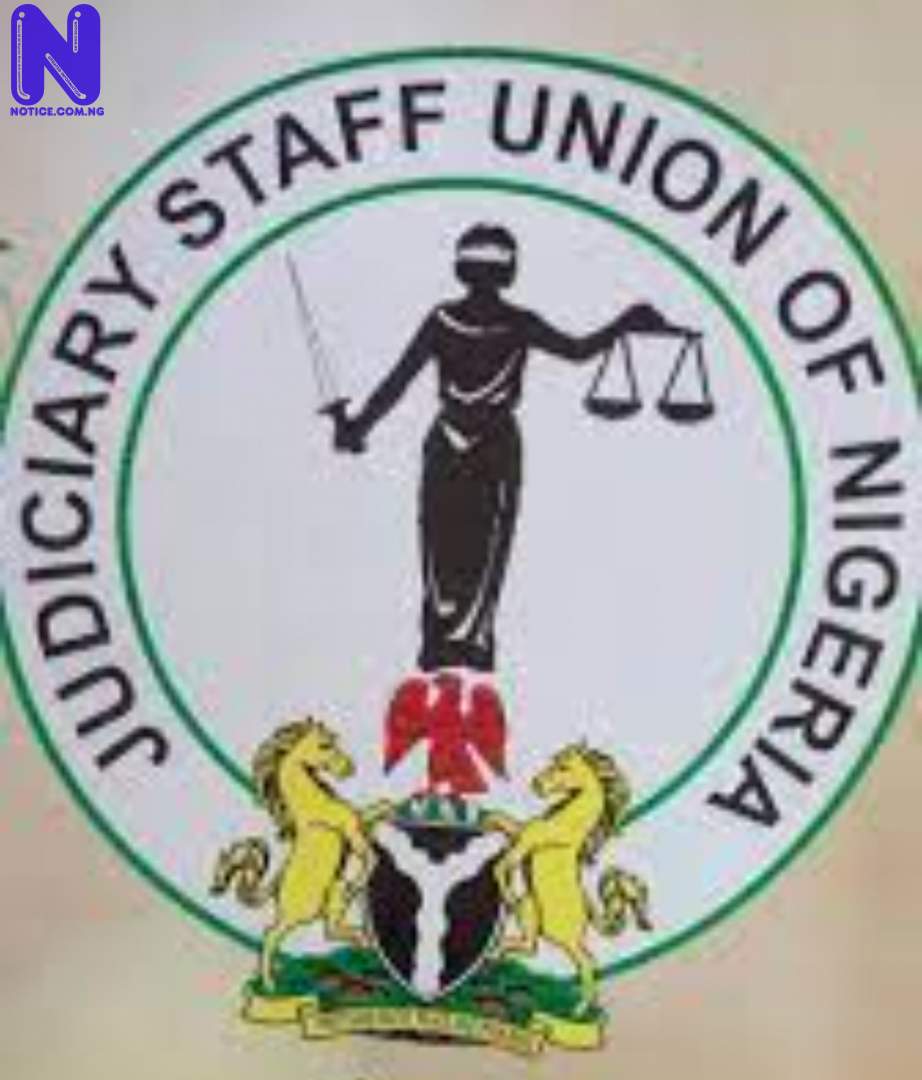 Judicial Staff Union of Nigeria (JUSUN) has explained that it only suspended the strike and not called off, stating that it will resume if agreements are not met after few months.

Press gathered that the JUSUN strike which lasted for two months was suspended for workers to commence work on June 14.

But JUSUN Chairman in Cross River State, Comrade Ebong Asanya, said at the end of the National Executive Council (NEC), JUSUN agreed to suspend the strike.

“At that meeting, we set up a 5-man committee to monitor the implementation of the agreement between the Governor’s forum and JUSUN.

The Chairman who spoke via phone to our correspondent on Thursday regretted the lingering non-implementation of financial and independence of judiciary.

“National Judicial Commission and Chief Justices prevailed on us to suspend the strike considering the suffering of the people.

“But if the implementation is not adequately followed, we may have no look for other options than to resume the strike.We only suspend it, not to call off,” he explained.