We lost the battle, but the war continues – Neymar - Champions League 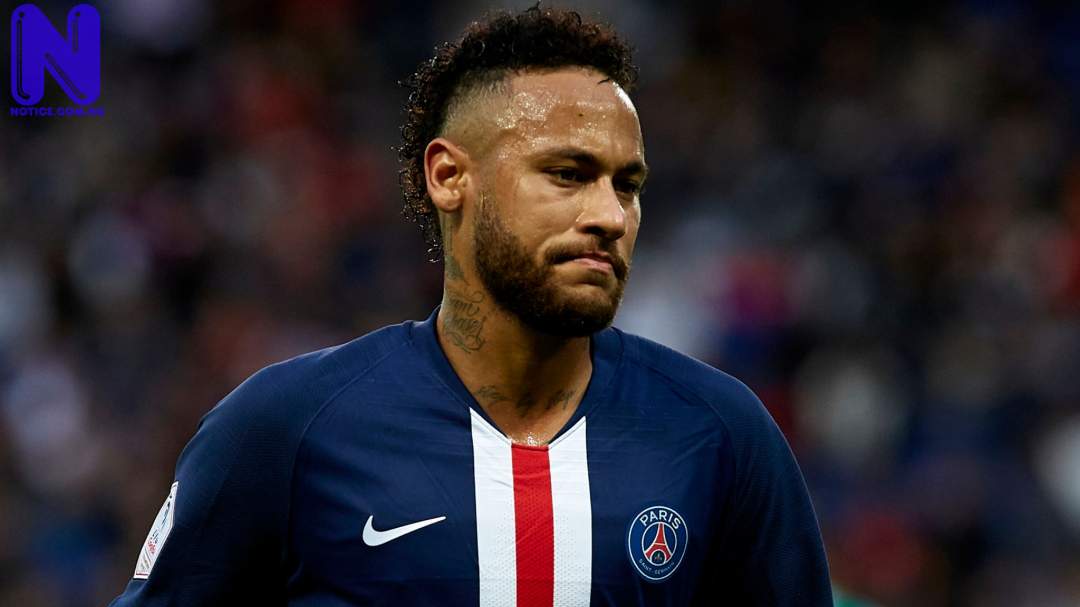 Neymar said that PSG lost the battle against Man City, but the war continues.

The Brazilian also expressed confidence that Mauricio Pochettino’s side can do better against Man City in the second leg.

Reacting, Neymar wrote on Twitter after the game, “We lost the battle, but the war continues.

“I believe in my team, I believe that we can be better than we were.”

Meanwhile, Goals from Kevin De Bruyne and Riyad Mahrez gave Pep Guardiola’s men a first-leg advantage ahead of next week’s second-leg at the Etihad.

Marquinhos did score a header for PSG in the first-half of the encounter.