We lost concentration, sat back too much, I'm not happy - Asamoah Gyan criticizes Ghana - AFCON 2021 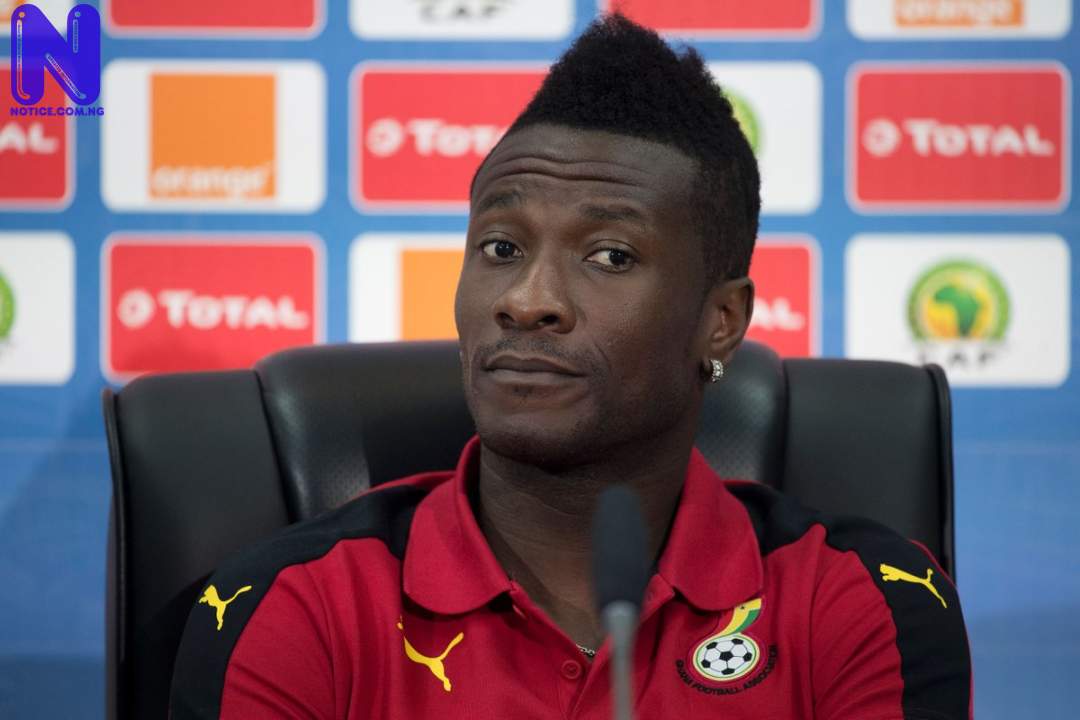 Ghana legend, Asamoah Gyan, has criticized the Black Stars for failing to beat Gabon at the ongoing 2021 Africa Cup of Nations, AFCON, in Cameroon.

Andre Ayew’s 18 minutes goal put Ghana ahead, but Jim Allevinah equalized for Gabon after scoring a late goal in the second half as the game ended in a 1-1 draw after full time.

Reacting after the game, Gyan, who said he was not happy with the result, insisted that Milovan Rajevac’s men lost concentration during the encounter against the Gabonese.

The Ex-Sunderland striker said the Black Stars sat back too much and were defending too much.

“I’m not happy. We deserve the three points. We lost a bit of concentration and conceded a late goal. We cannot keep on conceding goals in the latter stages of the game,” Gyan told SuperSport.

“I think [Baba] Iddrisu’s injury was a big blow for Ghana because when he left, you could see the style of the game changed. I think we would have brought in two offensive midfielders to be able to kill the game.

“I am not happy, man, right now, we have to go back home and start calculating which we should have won this game, but It is football. Let us see what will happen in the next game.”

The result against Gabon means Ghana are in the third position in Group C with 1 point from two games.

Ghana will now take on Comoros in their last Group C fixture.