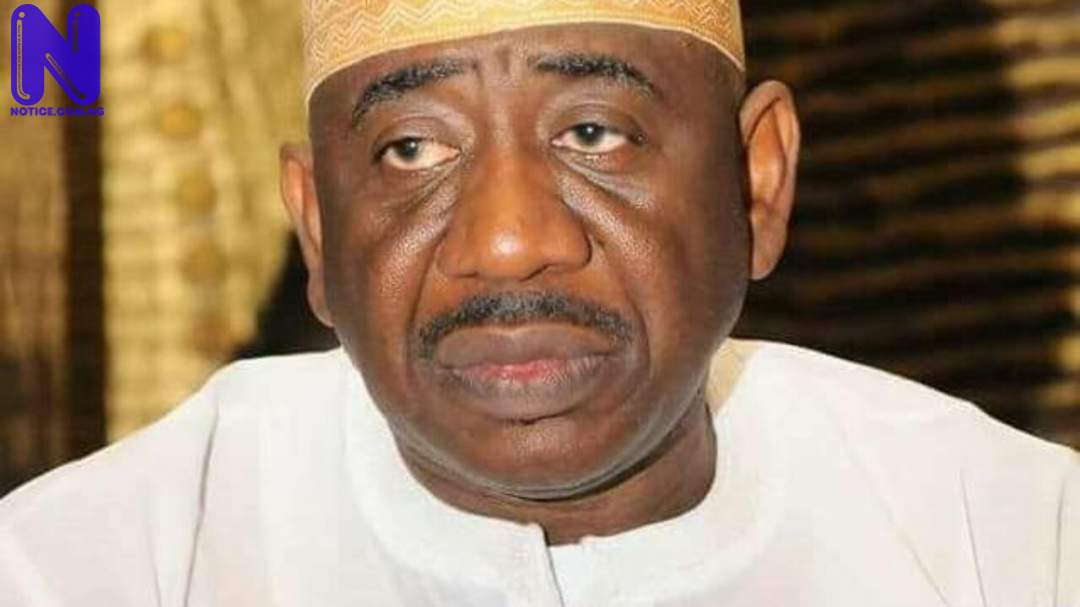 The Chairman of All Progressives Congress (APC) in Kano State, Abdullahi Abbas, has said that the party is poised to win next year's gubernatorial election by hook or crook.

Speaking at the flag off of the party's gubernatorial campaign held in Gaya, Abbas stated that the APC, being the party leading the state, cannot be defeated.

"Gaya, as you know, is the home of APC; no political party can match our strength and our crowd. We are determined to take the bull by the horn in maintaining our dominance. Gawuna is our candidate and is going to be the next Governor of Kano State.

"We have made all the necessary preparations, the colourful event where our gubernatorial candidate would receive his flag from the President who would be here in Kano for the purpose of giving him the flag," he said.

He added that APC's acceptability and reverence in Kano State are never doubtful, and the party is surrounded by men and women of great wisdom who can pull a surprise when it comes to winning elections, stressing that it had fulfilled its mandate in the last eight years.

Speaking in the same vain, the gubernatorial candidate, who is also the Deputy Governor, Dr Nasiru Yusif Gawuna, said he is fully prepared for the battle ahead, knowing that he has the firm support of Governor Abdullahi Ganduje and all those calling the shots in the party.

"I want to believe that my destiny is in the hands of God and that I have no iota of doubt with God's will nothing would stop me from winning the race. Our party still remains formidable and vibrant and we are also willing to remain steadfast in the face of all odds," he concluded.

He commended party supporters who attended the flag-off ceremony for amply demonstrating their goodwill and courage in proving to everyone that they were ready for the challenges ahead.