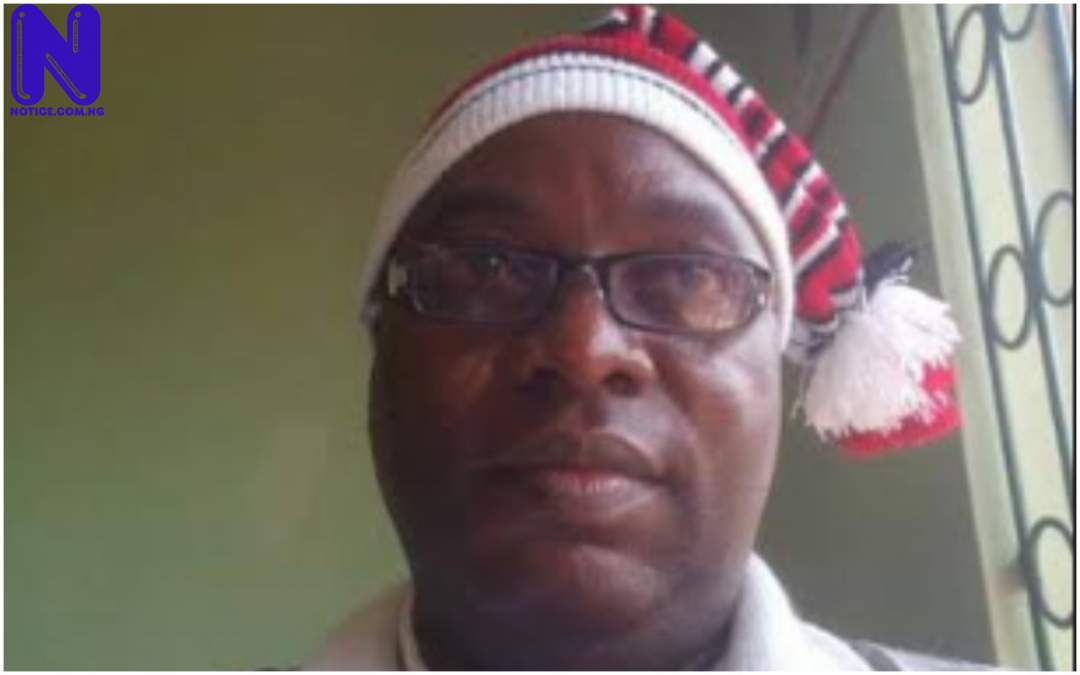 A chieftain of the New Nigerian Peoples Party, NNPP, Olusegun Bamgbose, Esq., has questioned the morality of President Muhammadu Buhari to still remain at the Presidential Villa.

According to Bamgbose, Nigerian People committed a great blunder re-electing Buhari in 2019 but those who repeated the mistake in 2019 cannot be forgiven.

The senior lawyer was reacting to one among the many sad news that cropped up in Nigeria on Tuesday which one of them was the death of two students of Greenfield varsity, Kaduna.

Press reported on Tuesday that the students were murdered in cold blood by the bandits who abducted them after keeping in custody for some days.

It means that 5 of the kidnapped students have now been murdered in cold blood.

And it seems, Bamgbose noted, that the Federal Government is helplessly watching events without any hope of rescuing the abducted students who may equally be slaughtered.

“This is inhuman, callous and barbaric. Our country is fast becoming a banana republic. This is so sad and very unfortunate,” he added.

Speaking further, the senior lawyer and 2023 presidential hopeful recalled other killings that have occurred within 24 hours and these include: killing of five Soldiers in Imo when unknown gunmen attack police headquarters; killing DPO, 8 policemen, two vigilantes in Kebbi by bandits; killing of two more students of Greenfield University; killing of 19 as unknown armed gunmen invade Anambra community.

“All these within 24 hours. It’s obvious we are already in hell. With all these, Buhari is telling Nigerian People that he will soon deal with the bandits. I have a question for our President and Lai Mohammed,” Bamgbose continued.

“If all these things were happening during Jonathan regime, would they have been patient with him? Let’s tell ourselves the truth, Nigerian People committed a great blunder re electing Buhari in 2019.

“We can forgive those who voted for Buhari in 2015, but not those who re-elected him in 2019. What happens to the rest of those Greenfield varsity students who are still in captivity.

“Nigerian People must rise up and think something out of the box before this nation is consumed by insecurity. We are in a serious mess.

“Things can’t continue this way. Enough is enough. There is no justification for Buhari’s occupation of State House. This Buhari regime is becoming bloody. We need divine intervention.”