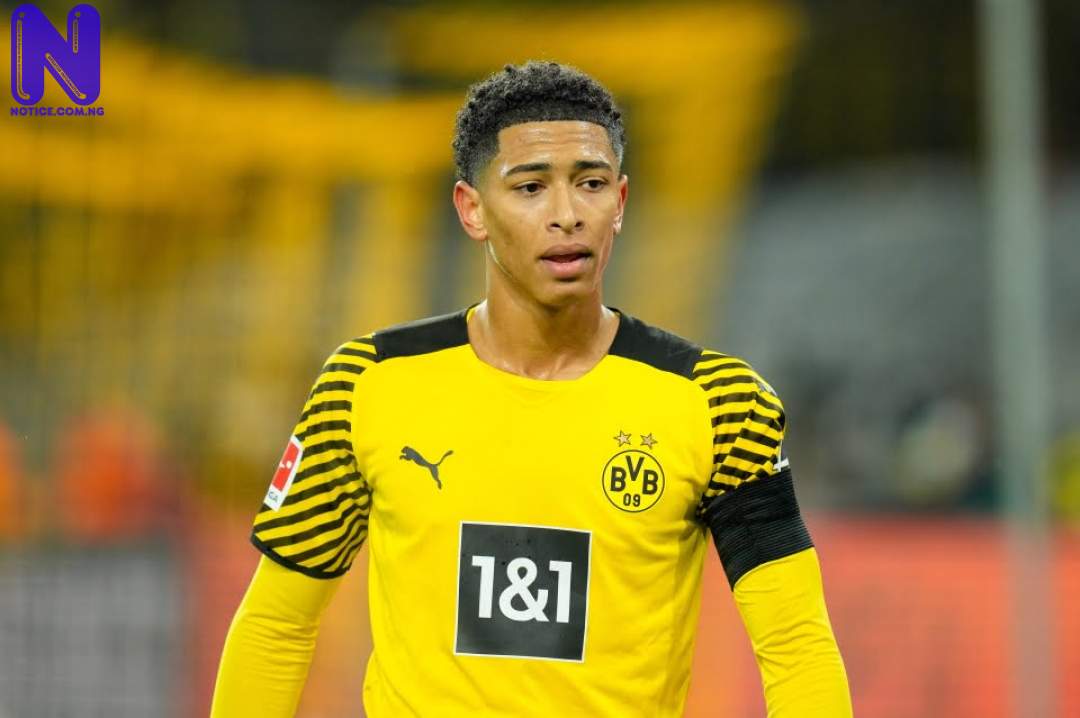 Townsend wants Bellingham, who has been linked with Manchester City, Chelsea, Liverpool and Manchester United, to remain at Dortmund beyond next summer, insisting that if he leaves the Bundesliga giants for a club in the Premier League, then his situation would be the same to Manchester City star, Jack Grealish.

Recall that Grealish has earned plenty of criticism since joining Man City from Aston Villa in 2021 for a Premier League record transfer worth over £100m. He has scored just seven goals and registered four assists in 55 matches for Pep Guardiola's side.

"I would say stay there [Borussia Dortmund] a bit longer, because if he comes to the Premier League, he will be £150m," Townsend told talkSPORT.

"Bellingham scores goals, but his main quality is not scoring goals. He will come to the Premier League for £150m, the media, everyone is going to expect him to score goals.

"When he doesn't do that, even when he is playing well, they are going to be on his back. We are going to have a Jack Grealish situation.

"For me, stay in Germany, do what you are doing, maybe further along the line, come back."