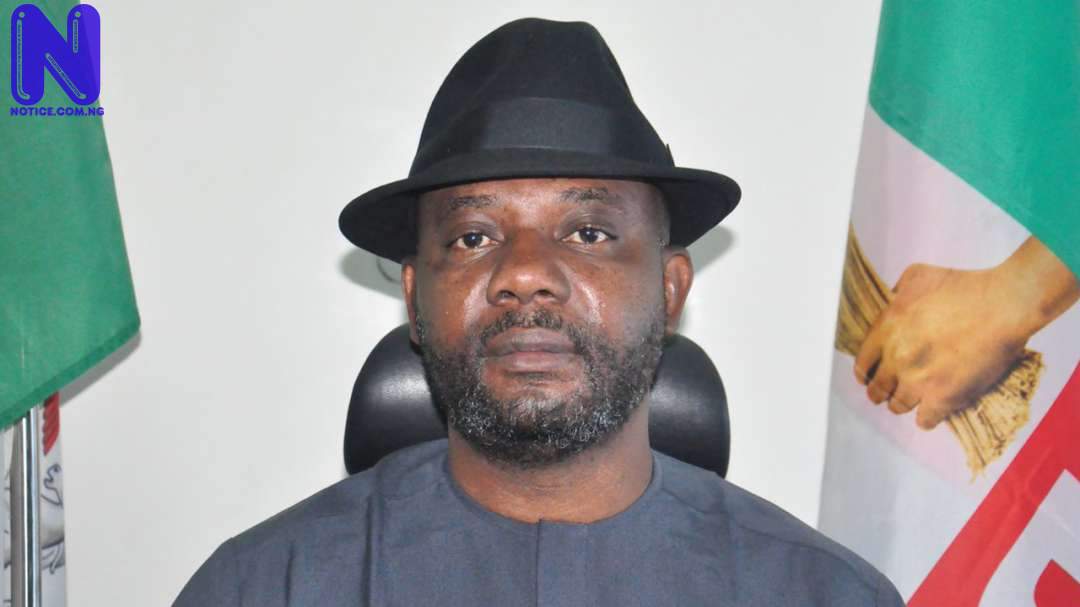 Deputy national publicity secretary of the All Progressives Congress (APC), Yekini Nabena, has threatened to report and expose Rev. Fr Ejike Mbaka’s source of inspiration over his call for President Muhammadu Buhari’s impeachment.

Recall that the Catholic Priest and Spiritual Director of Adoration Ministry, Enugu had made the call following the high level of insecurity in the country.

The clergyman had said Buhari failed Nigeria woefully and that he should resign now.

But reacting, Nabena in a statement on Friday, said if Mbaka continues to “cause disaffection” and threaten the Buhari-led government, he will be reported to the world leader of the Catholic Church, Pope Francis.

According to Nabena, “it was unfortunate for a man of God who is supposed to deploy all known spiritual means of averting crisis but rather threatening a democratically elected government for his own personal benefits while pretending to be speaking for the people.

“One would wonder who Father Mbaka is emulating because the Lord Jesus Christ did not threaten to bring down the government during his own time, in fact, Jesus Christ obeyed and honoured constituted authority. That’s why he paid his tax.”

The APC Chieftain called on Father Mbaka to concentrate on his spiritual calling and stop speaking like politicians who he has been dining and wining with.

”If Mbaka has found another political ally, it is better to leave a political message for politicians,” he said.

Nabena further explained that call for Buhari’s resignation or impeachment because of the current challenges in the country is ungodly.

”Father Mbaka should not, in spite of that, take his luck too far because there is a lot to tell the Vatican and the Pope about his person and his sources of inspiration”, Nabena added.

He urged other clerics in the country to emulate the likes of Pastor Enoch Adejare Adeboye of the Redeemed Christian Church of God RCCG, Pastor WF Kumuyi of the Deeper Life Bible Ministry and many other true men of God who will rather fast and pray to avert a crisis in the country instead of threatening the government of the day.