We have to lobby - Diri tells Southern governors - 2023 presidency 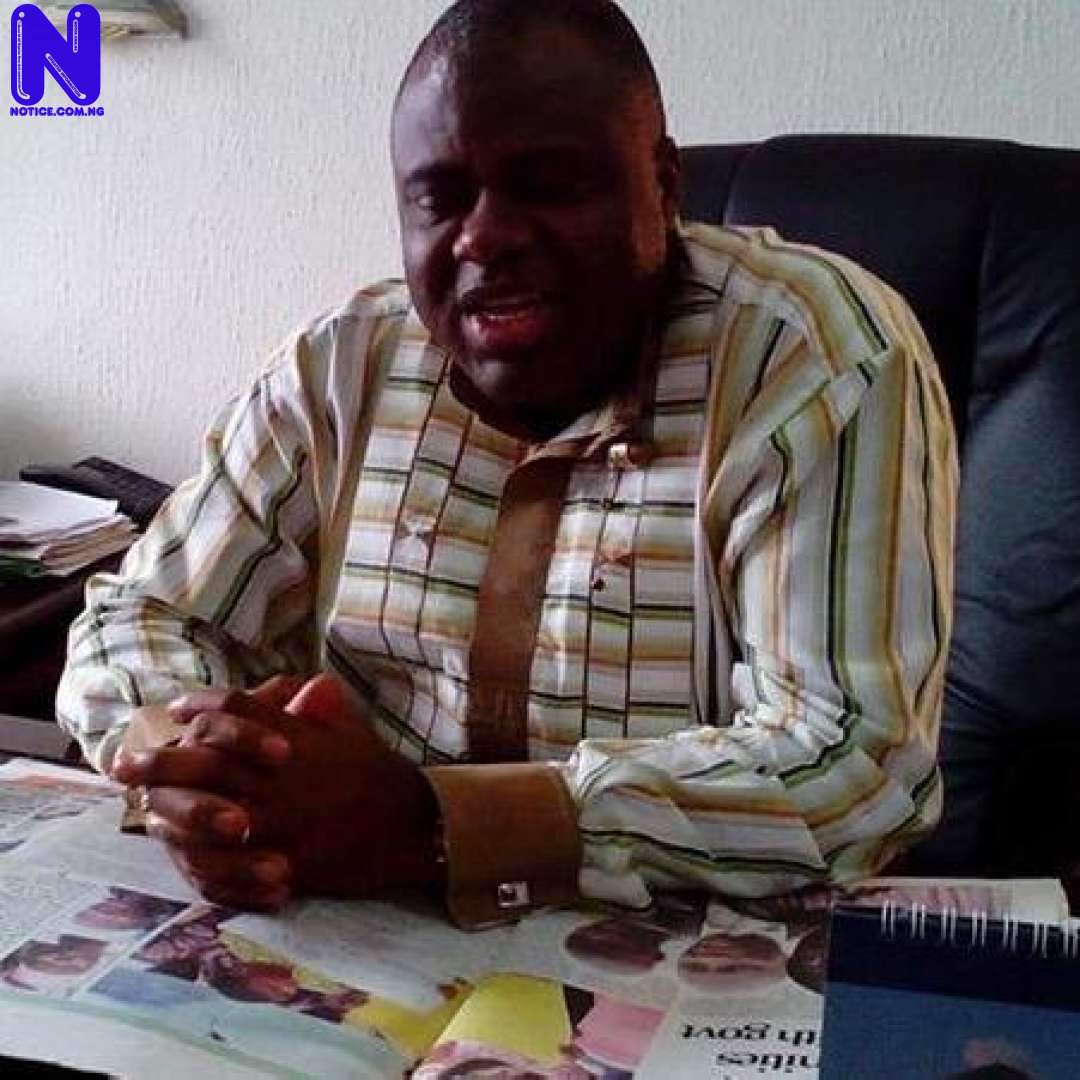 Governor Douye Diri of Bayelsa State has supported the Southern Governors’ Forum for their position on the rotation of the 2023 Presidency to the South region.

Diri, who spoke yesterday, when he featured as a guest on Channels Television breakfast current affairs programme, Sunrise Daily, said the Southern governors ‘will have to engage in the lobby'.

According to him, it is only natural justice for the South to produce the president after President Muhammadu Buhari's eight years in office.

The governor believes that this will give all Nigerian People a sense of belonging and reduce tension across the country.

Diri said: "The governors will have to engage in the lobby.

"But it is only natural justice for the South to produce the President after Buhari's eight years.

"It is not constitutional but a gentleman's agreement to encourage cohesion and peaceful coexistence."