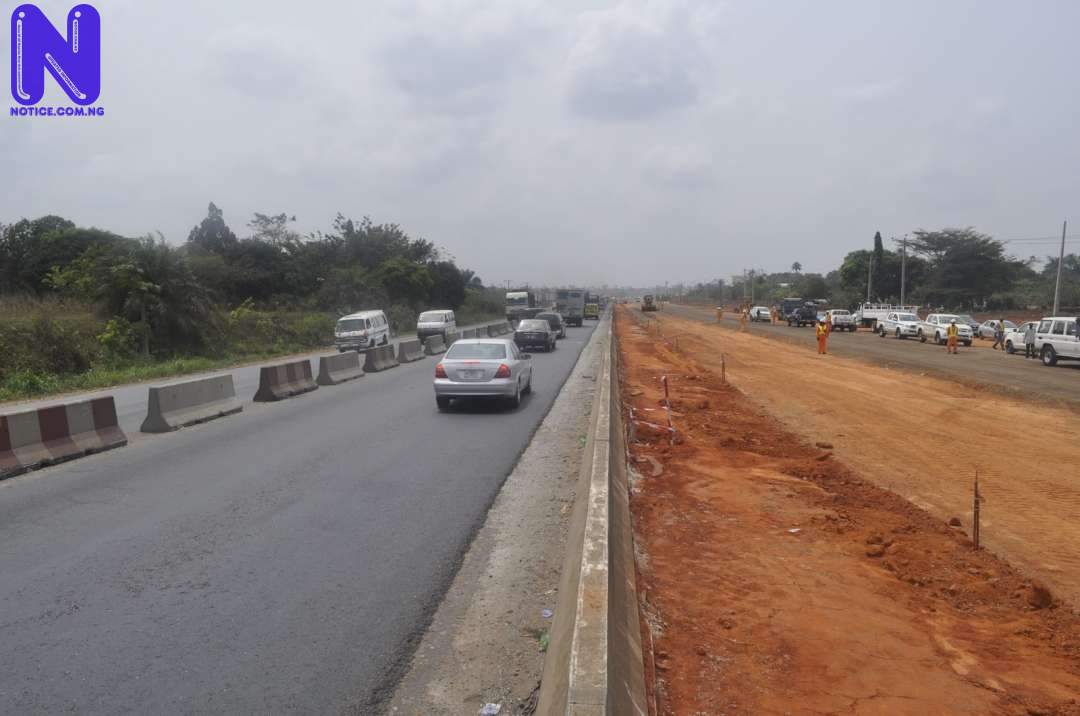 The Oyo State Government has said that it has the legal right to direct and regulate free traffic flow in the state, especially as it affected Lagos-Ibadan expressway which was under construction.

Chairman of the Oyo State Road Traffic Management Agency (OYRTMA), Akin Fagbemi made this disclosure in Ibadan on Tuesday.

Fagbemi, was reacting to some claims that the State Traffic Management Agency did not have legal right to direct traffic on the Lagos-Ibadan expressway.

But, Fagbemi while reacting, told newsmen that the motive for sending the men of OYRTMA to the expressway was to collaborate with other government agencies to bring succor to the people, as the partial closure was expected to cause traffic congestion, especially at critical areas where diversion of traffic were to take place.

He added that there had been reports directing motorists using the road to be aware of diversions which might lead to traffic congestion if there were no regulation by government, which prompted Oyo State Road Traffic Management Agency (OYRTMA) to dispatch hundred of his men to the Ibadan axis of the road.

Fagbemi hinted further that the state Road Transport Management Authority Laws (2009) empowers the agency to control traffic and enforce State and national laws that govern safe use of the roads, especially within the State boundaries.

“It will be recalled that the construction company handling the construction of the Lagos-Ibadan expressway announced that there would be partial road closure from September 2nd and the Governor, Engr Seyi Makinde, in his usual gesture, instructed that officers of OYRTMA be posted to those places to ensure free vehicular movement and also to provide assistance to motorists in case of any mishap.

“We are all working for the same purpose, which is to make travelling along this axis easy for our people. Nobody is taking the glory for doing that.”