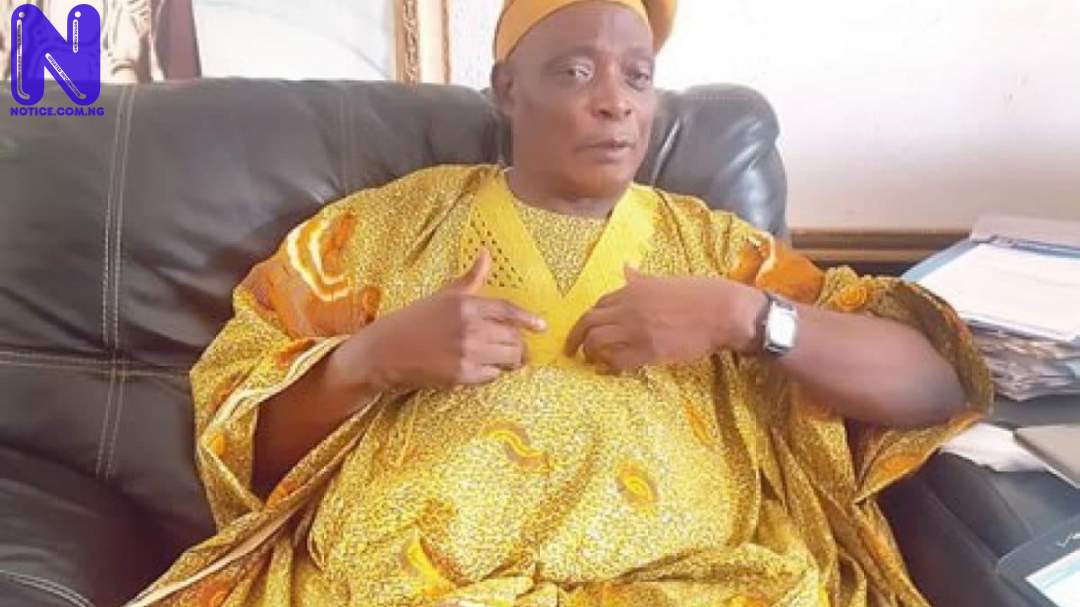 Ex-Governor of Oyo State, Senator Rasidi Adewolu Ladoja, has said that members of Olubadan-in-Council have resolved all issues that are causing controversies over the ascension to the Olubadan throne.

Ladoja who is the Osi Olubadan of Ibadan land made this known shortly after a closed door meeting of the council on Saturday.

The meeting had the attendance of members of the council and the state governor, Seyi Makinde.

The Olubadan stool became vacant due to the death of the immediate past Olubadan, Oba Saliu Akanmu Adetunji.

Oba Adetunji joined his ancestors in the early hours of Sunday, 2nd January 2022.

The question of who becomes Olubadan has been a subject of discussion in and around Ibadan.

This necessitated Saturday’s meeting of the council and the state governor.

Ladoja, who ruled the state as governor between 2003 and 2007 addressed journalists after the meeting.

He said that the controversies surrounding ascension to the Olubadan stool has been amicably resolved at the meeting.

He explained that he and other High Chiefs in Ibadan have resolved their differences and are very united in the bid to install the new Olubadan of Ibadanland.

“All the matters causing the crisis in Ibadanland have been resolved. The governor has been magnanimous to have called this meeting because those of us who thought we won’t meet again have finally met and resolved all the matters. So, I can tell you that, by next week, you won’t notice any tension in Ibadan again.

“The resolution is simple and the only contention was the objection by Barrister Lana on the court case and it has been resolved. None of us argued that the Otun Olubadan, Senator Balogun, is not the next Olubadan. All of us have agreed on that position because that is our hierarchy.

“Before the resolution could be announced, we have our procedure. The Olubadan-in-Council will meet and we will present the candidate to the governor for assent.

“Now, we are very happy that we have resolved the problem and we are all grateful to the governor.”