We expect Pogba to resume training with us on Monday says Juventus coach, Allegri 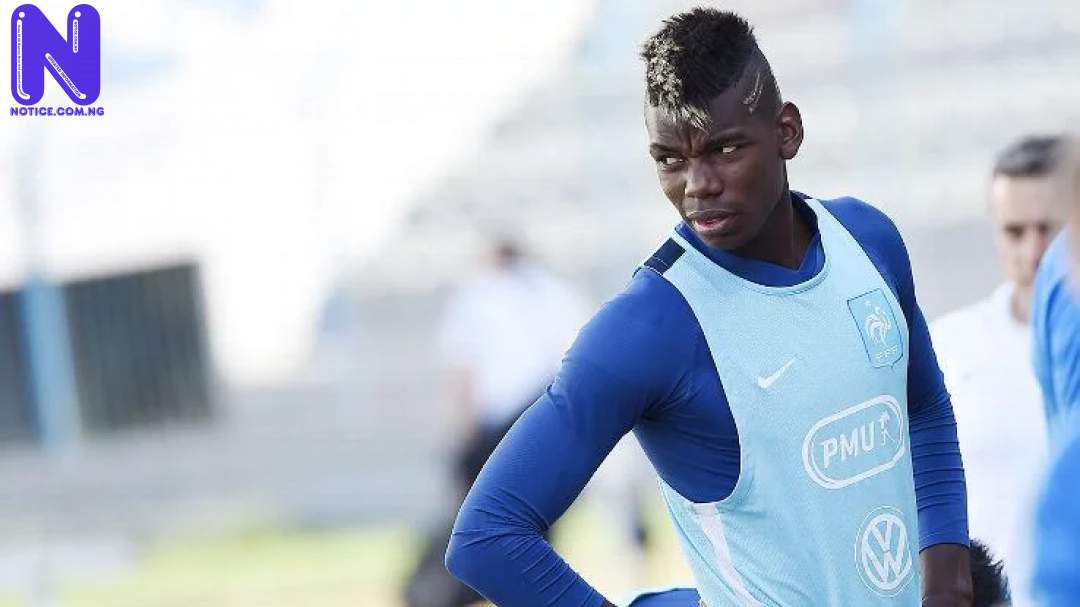 Juventus manager, Massimiliano Allegri, has refused to talk about potential replacements for Paul Pogba and insists the midfielder is still with the club.
Manchester United are reportedly close to sealing a world-record transfer for the 23-year-old.
United boss, Jose Mourinho, was coy when asked about the deal, but stated that they would sign “a very good midfielder within days”.
However, Allegri says he expects Pogba to return from holiday on Sunay and resume training on Monday.
“It’s only fair that Jose Mourinho should choose not to talk of Pogba as long as he’s a Juventus player,” Allegri said.
“I called up Pogba for tomorrow [Sunday] evening, so he’ll be in Vinovo for training on Monday.
“There’s no point in discussing replacements for Pogba because right now he’s a Juventus player.”