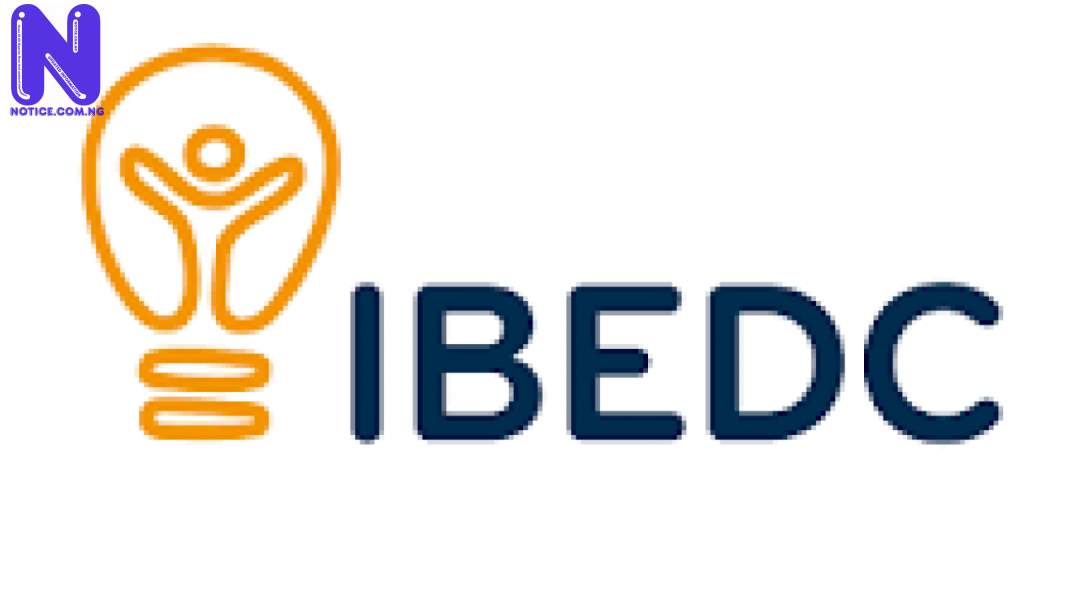 The Ibadan Electricity Distribution Company (IBEDC) has revealed that the five months electricity blackout in Ife North Local Government Council of Osun State was due to a faulty transEx-that would cost the company N90 million to instal.

Making this revelation on the floor of the Osun State House of Assembly, the IBEDC Osun Regional Head, Akin Ogunleye stated that initially, the distribution company had tried to resolve the problem until it discovered that the situation was beyond its capacity.

Ogunleye stated that IBEDC found out that N90 million was needed to fix the transEx-and the company did not have such.

He disclosed that the company could not at the moment take full responsibility of restoring power to the affected communities in the local government because it was faced with paucity of funds.

The IBEDC boss revealed that the company had went to work on the faulty transEx-when it was contacted on the power problem in the local government thinking that it was a minor issue only to discover that the coil of the transEx-had been damaged beyond repair.

“The bill we got for the repair of the transEx-was between N28 and N35 million. Experience had thought us that it is not the best to repair in such a case but to replace with a new one which is in the region of N90 million which IBDEC can not afford,” he said.

Earlier, the Speaker, Osun State House of Assembly, Timothy Owoeye had stressed that the Assembly could not continue keeping silent while the State is thrown into darkness.

Owoeye while maintaining that the House will not shy away from its constitutional responsibility of protecting the people’s rights, added that under the law, it was not the responsibility of electricity consumers or the community to buy, replace and repair electricity transformers, poles and related equipment used in electricity supply.

The Speaker gave the IBEDC management till October 26 to come with a working solution that will defeat the situation.

Recall that the Osun State House of Assembly had on Wednesday October 6, 2021 passed a motion to summon the Managing Director of the Ibadan Electricity Distribution Company (IBDEC), the Nigerian Electricity Regulation Commission (NERC) and the Federal Competition and Consumers Protection Commission (FCCPC).

This was after members of the communities in the local government had protested publicly about their plight after four months of perpetual darkness as a result of a total system collapse of the 7.5MVA electricity power substation.

The motion, which was moved by Tunde Lekan Olatunji, who represented Ife North State Constituency was over the power outage in Ife North local government council.

Moving the motion during plenary, Olatunji who is the Chief Whip of the Assembly, had emphasised the importance of electricity as an essential public utility that every citizen deserved to enjoy.

He also accused IBEDC of poor service delivery which had left several communities in the local government frustrated and resorting to self help.

The Chief Whip added that despite the takeover of electricity distribution by private companies, they were only interested in billing and collection of tariff and not the provision or repair of the equipments they need to generate the tariff.