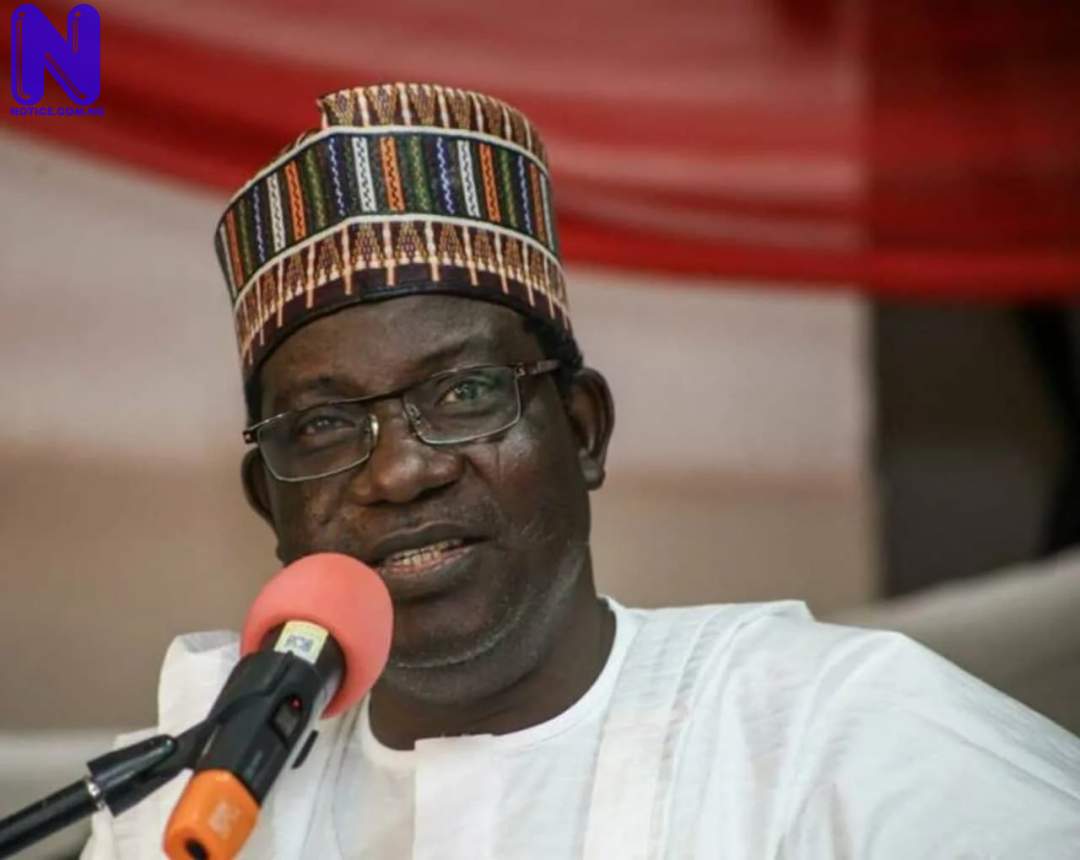 The All Farmers Association of Nigeria(AFAN), Benue State Chapter has refuted claims by the Plateau State Governor, Simon Lalong that farmers also bear AK-47 riffles like the armed Fulani herdsmen.
Governor, Simon Lalong during a programme on Channels Television recently, accused farmers of carrying arms against the Fulani herdsmen.
Reacting, a statement jointly signed by the State Chairman of AFAN, Aondongu Saaku and the Association’s PRO, Benue State Chapter, Anthony Onu Ogbole, described the accusation as an insult on members.
The statement reads: “All Farmers Association of Nigeria (AFAN), Benue State Chapter finds Governor Lalong’s accusation grossly unacceptable and we hereby reject it in its entirety.
“We consider the Plateau State Governor’s utterances as an insult to farmers of Benue State in particular and Nigerian farmers in general whose efforts in feeding the nation are being frustrated by atrocities of armed herdsmen.
“Benue farmers are peaceful and law-abiding. We do not take laws into our hands despite the many unprovoked attacks on our members who are killed in their hundreds and their only source of livelihood destroyed by armed herdsmen.
“We commend the efforts of Benue State Governor, Samuel Ortom in the enactment of the Open Grazing Prohibition and Ranches Establishment Law and numerous other measures he is taking to guarantee lasting peace and security in the state.
“We also acknowledge the Governor for his firm stand for justice and his unflinching commitment to ensuring that thousands of our members who have been displaced as a result of herdsmen attacks return to their ancestral homes. We are still waiting for the N10 billion promised by the Federal Government to help displaced farmers to resettle.
“We are encouraged by the Governor’s selfless efforts and it is our belief that someday soon, we will get justice.
“We hereby call on the national office of the All Farmers Association of Nigeria to rise in defence of her members across the country”.

READ ALSO >>> No herdsmen in Ebonyi, we didn’t ask them to leave – Umahi