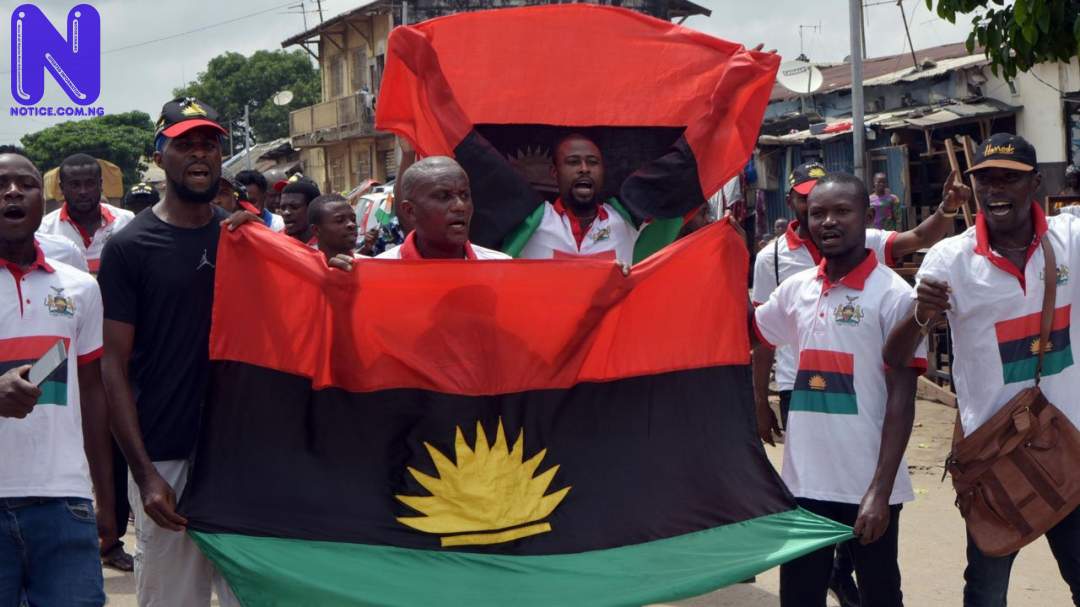 The United Kingdom (UK) has clarified that it did not label the Indigenous People of Biafra (IPOB) as a terrorist group.

This comes after it emerged that the UK sought to reject IPOB members who have committed human rights abuses from its asylum program.

A statement signed by Garba Shehu, the presidential spokesperson, had disclosed that “Nigeria welcomes the decision by the United Kingdom to proscribe the Indigenous People of Biafra (IPOB) as a terrorist group.”

However, the British High Commission in Abuja, in a statement issued on Friday night, said this wasn’t the case.

The statement read in part, “We are aware of inaccurate reporting circulating in the media and online that the UK Government has added the Indigenous People of Biafra (IPOB) to the UK’s list of terrorist groups or organisations banned under UK law.

“These reports are untrue. The ‘Indigenous People of Biafra’ (IPOB) is not a proscribed organisation in the UK.”

The statement added that the inaccurate reporting relates to last month’s publication by the UK Government of a revised Country Policy and Information note (CPIN) on separatist groups in the South Eastern region of Nigeria, including the IPOB.

It also said that the CPIN offers country of origin information (COI) and analysis of COI for use by UK Government decision-makers handling specific types of protection and human rights claims.

READ ALSO >>> IPOB not good for us, they lie to our people – Gov Umahi warns, gives reason