We didn’t endorse Tinubu, Fayemi too can contest – Ex-Speakers - 2023 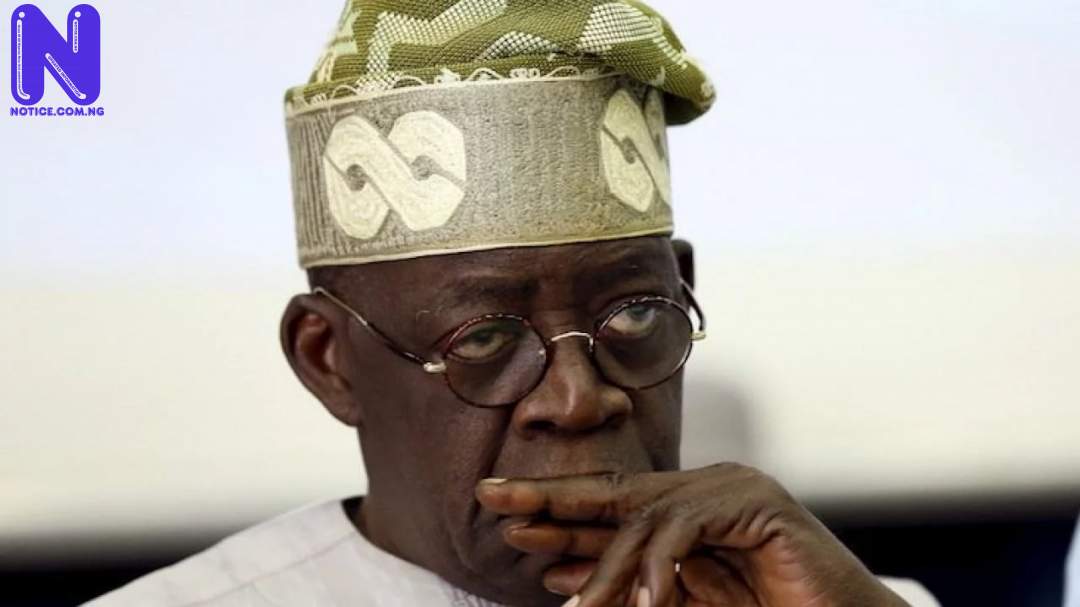 Ex-Speakers of the House of Assembly in Ekiti and Ondo States have denied declaring support for the Bola Tinubu 2023 presidency.
A meeting of serving and Ex-Speakers in the Yoruba States was held in Ibadan, Oyo State, for the presidential ambition of the All Progressive Congress (APC) National Leader.
The parley was spearheaded by the Lagos House of Assembly Speaker, Mudashiru Obasa and Titi Oseni, Coordinator of ex-Speakers in South-West.
In their reaction, the Ex-legislative heads said there was no endorsement of Tinubu and that no communique was issued to that effect.
Five ex-Ondo Speakers: Victor Olabimtan, Oluwasegun Bolarinwa, Ayo Agbomuserin, Abdusalam Olawale Taofeeq, Kenneth Olawale, and Patrick Ajigbolamu (Ekiti) issued a statement on Sunday.
They noted that Obasa was at the meeting to solicit the support of the ex-speakers, as automatic national delegates, “for the aspiration of his mentor, Asiwaju Bola Tinubu”.
The signatories recalled that when the issue was discussed, they maintained they would wait for the directive of their governors.
They noted that Governor Rotimi Akeredolu and Governor Kayode Fayemi were in the best position to speak for their states.
The chieftains revealed they told the gathering that all candidates from the zone, including Tinubu, had a legitimate right to aspire to lead the country.
“The ex-speaker from Ekiti State also informed the gathering that his Governor, Dr Kayode Fayemi is equally interested in the presidency and eminently qualified. As much as the issue of national politics is concerned, we are of the opinion that every eligible aspirant deserves equal right and opportunity.
“As a member of the All-Progressives Congress, APC, we are not against the aspiration of any member of the party from the Southwest Region. Every State in the Southwest, be it Lagos, Ondo, or Ekiti is qualified to produce a candidate and whoever that the leadership of the Party supports, we will support”.
The Ex-Speakers added that Governors are the leaders of the party in states, adding that they will never do anything contrary to their interest.
They said if Tinubu is interested in running for the 2023 Presidency and Fayemi too aspires, both are qualified to run.
“None of them has openly declared interest or intention to do so. Therefore, the issue of drumming support for any particular “aspirant” as being circulated is out of place and we are not a party to that”.
The signees dissociated themselves from “such endorsement when the purported gladiator has not informed the Conference of his interest to run” in the 2023 presidential election.
At the meeting, Obasa said there was a need for the body of Speakers and Ex-Speakers “to project political and humanitarian sides of Tinubu ahead of 2023″.
“He has made a lot of people and brought up a lot of leaders politically. Some of us agreed that outside politics, there should be something that is more humanitarian.
“When you have a benefactor who is well known for his benevolence, it is a duty that you must act on his behalf in a way you feel you can compensate such a man for what he is still doing.
“So, we are here to interact in respect of what you all believe is around the corner and that is the 2023 ticket to galvanise support in the South-West”, he added.
Obasa further disclosed plans to replicate the movement in all zones of the federation.