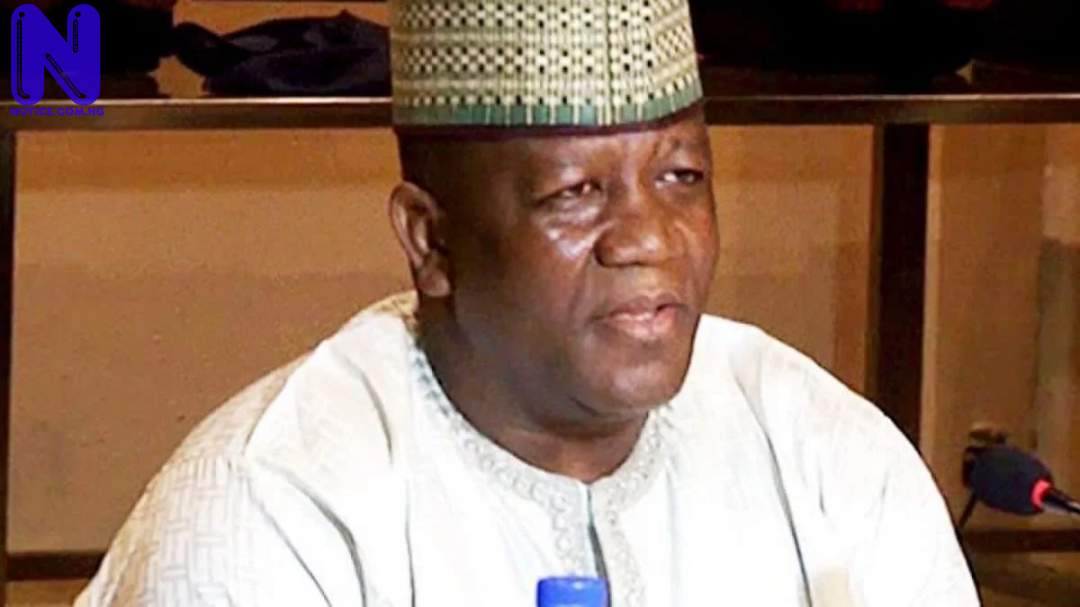 Ex-Zamfara Governor, Abdulaziz Yari, has commented on the rift among members of the All Progressives Congress (APC) in the State, as well as the 2023 race.
He spoke at APC national secretariat in Abuja on Tuesday after a meeting with the Chairman, Mai Mala Buni.
Yari declared that his camp was ready for reconciliation.
The Ex-governor and Senator Kabiru Marafa-led faction have been engaged in a supremacy battle since 2018.
Their disagreement, which caused parallel primaries, was a major factor that gave victory to the People’s Democratic Party (PDP).
Although APC won the governorship election, the Supreme Court ruled that the party failed to submit its flagbearer’s name within the stipulated time.
Yari stressed that to achieve genuine truce, all aggrieved parties must come to a round table with open mind.
“If everyone is ready for reconciliation, we will know because we have been in this game since 1999 and by God’s grace we can predict the future of APC in Zamfara in 2023,” he said.