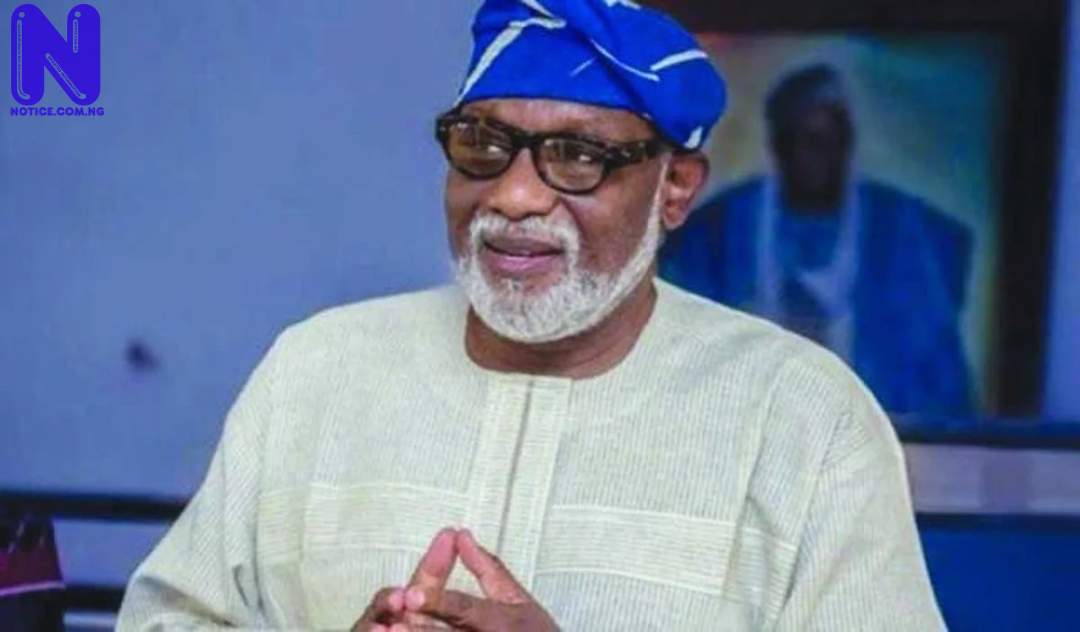 Traditional worshippers on Tuesday revealed that they are ready to assist the Governor of Ondo State, Oluwarotimi Akeredolu to flush out criminals masquerading as herdsmen from the state as well as the entire Southwest region.
The traditional worshippers, who converged on Akure, the state capital under the forum of Ondo State Assembly of Traditional Religion Worshippers stated that with spiritual backing from the gods, the South West region will be free from foreign invaders if they were contacted.
According to them, during a press briefing in Akure, the state capital, Coordinator of the traditional worshipers, Chief Adewale Oso, said they have the spiritual support of the ancestors and Olodumare to cooperate with government to chase out criminals in the state.
Chief Oso, who said their silence all the while was due to the fact that no one has called on them to help find solution to the activities of criminal herdsmen in the state, called for collaboration with the state government for the purpose of applying workable solutions to the menace.
While frowning that it was wrong for the state government to ignore them in the fight against crimes and criminality, he called on Northern elders and elites to embark on massive education of their children.
“We want to appeal to our Christian and Islamic brothers to cooperate with us. Let us fight this battle together for peace and freedom in our ancestral land.
“Our traditions have powers to expose evildoers around us. If some people are killing and hiding, when authorities do the right thing, in the traditional way, they would be exposed.”

DO YOU KNOW >>> Ganduje’s ex-aide, Yakasai speaks on arrest, thanks Nigerian People - DSS