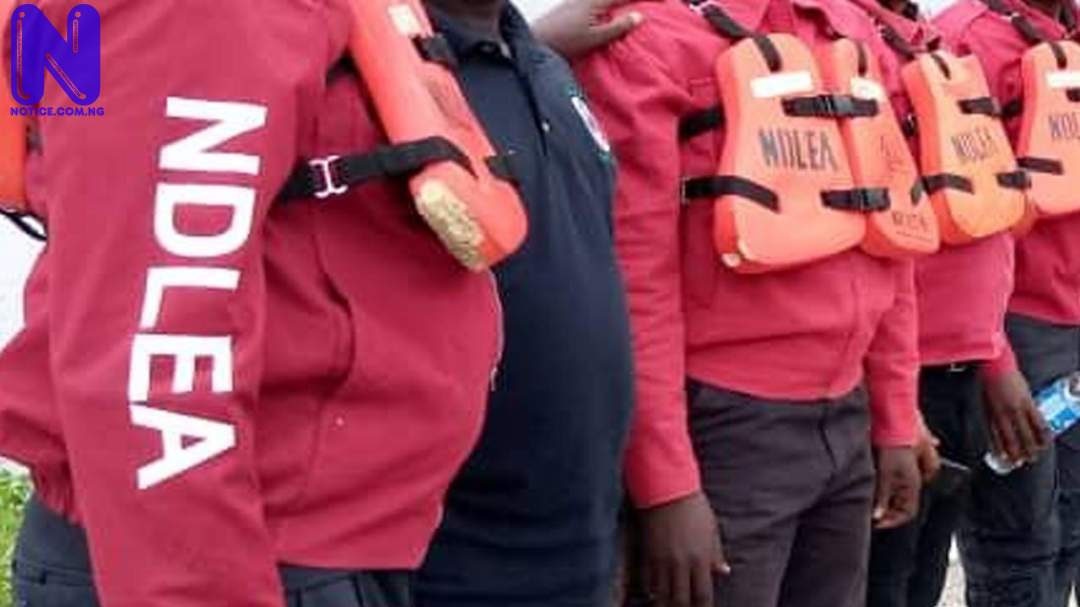 The Rivers State Command of the National Drug Law Enforcement Agency has said it arrested 147 suspects in 2021.

The suspects include 118 males and 29 females.

A statement issued by the spokesman of the Command, Emmanuel Ogbumgbada said, “The command made a total drug seizure of 881.403kg of Narcotic drugs and psychotropic substances such as cocaine, heroin, cannabis sativa, Methamphetamine (aka mkorummiri), tramadol, codeine, valium, among others, within the same period.

The statement said the command successfully convicted 13 illicit drug dealers at the federal high court in Port Harcourt and that they were sentenced to various jail terms at the Nigerian Correctional service Centre.

It further explained that 31 drug-dependent persons were successfully treated and rehabilitated at the command’s rehabilitation centre and discharged to their families.

In the meantime, the Rivers State Commander, Usman Ali Wadar has reiterated that the command will leave no stone unturned as it prepares to root out illicit drug dealers in the state.

He also called on members of the public “to join hands with the Agency to make the society drug free”.