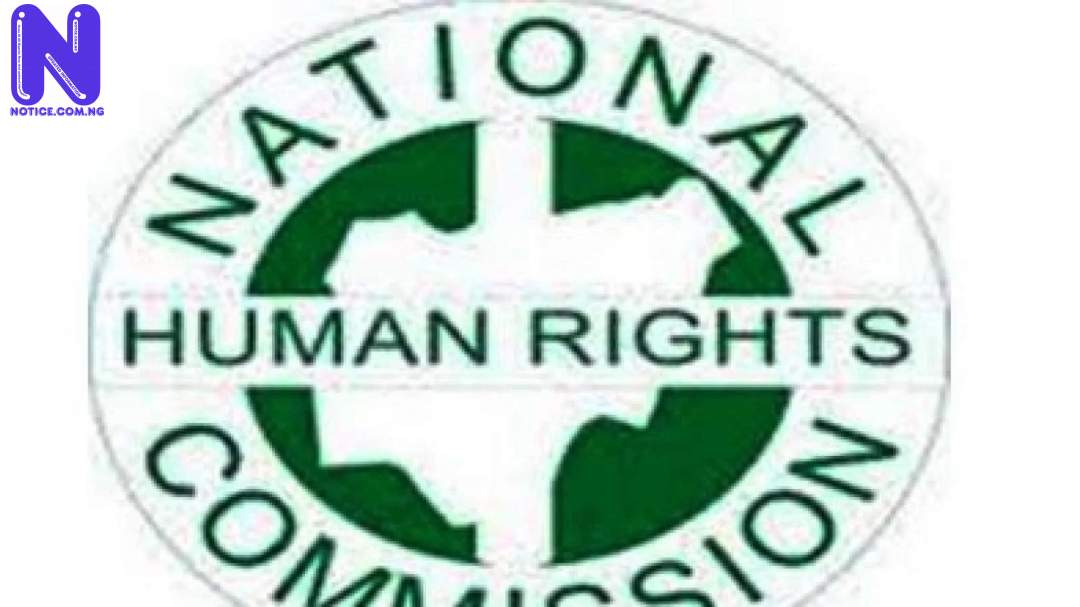 The National Human Rights Commission has condemned the persistent human rights infringements by security forces in the Northeast, despite efforts to improve the Military-Civilian relationship in the region.
Executive Secretary of the Commission, Tony Ojukwu said due to the

asymmetric nature of the conflict it was important to prosecute the insurgency to win the hearts and minds of the civilian population in Nigeria.
Ojukwu was represented by the Commission’s Deputy Director Investigations, Barr. Ehemeh Richmond, during a 2-day training of troops of Sector 2 of the Operation Lafiya Dole on “Mainstreaming Human Rights and Civilian Protection into Counterinsurgency Operations in the Northeast.
He explained that cooperating with the civilian population could reduce the incident of innocent casualties and the humanitarian crisis currently ongoing.
“This underscores the importance of the training on mainstreaming principles of respect for human rights and civilian protection into the counterinsurgency operations.
“This will not only reduce the casualty level but also reduce the humanitarian consequences of internal displacements and the protection challenges arising therefrom”, Ojukwu said.
The Executive Secretary commended the gallantry of officers and men in the front lines working hard to protect Nigerian People.
He then condoled with the Armed Forces over men who have sacrificed their lives in the defence of humanity.
Sector 2 Commander Provost Group, Colonel Musa Mohammed Hussaini said the training will enhance the skills of troops to better protect the civilians in the counterinsurgency operations.