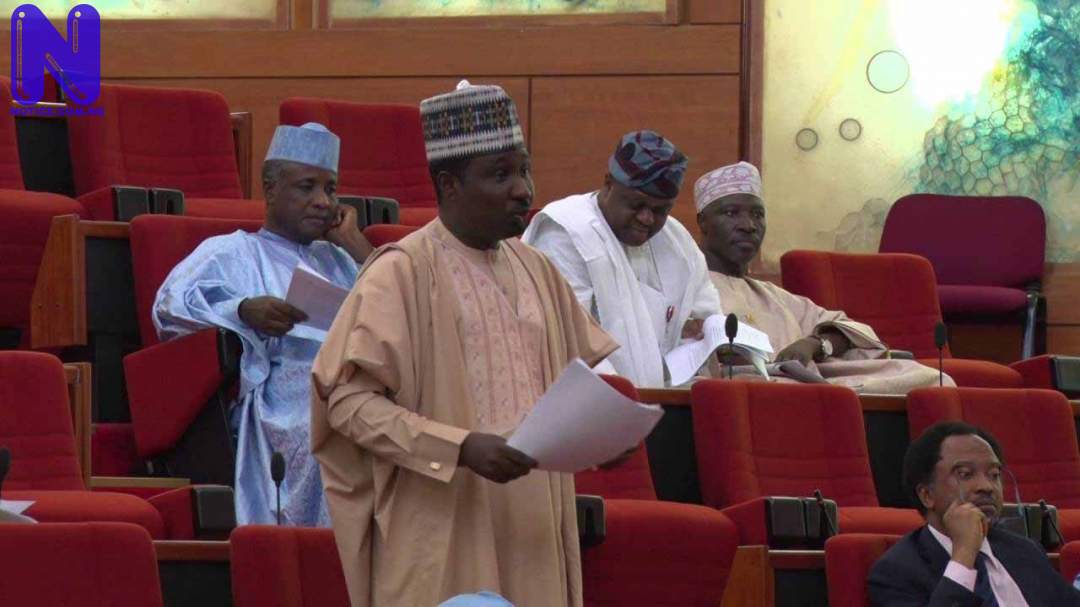 He stated this after the committee held a closed door meeting on Thursday in Abuja, preparatory to budget defence which will start on Monday.

The N16.39 trillion national budget which was laid before the joint session of the lawmakers by President Muhammadu Buhari on Thursday last week was debated on Tuesday and Wednesday and it scaled trading in the Senate.

Barau said: “You are aware that the bill was referred to the committee on appropriations yesterday and that’s why we have to meet to determine on the processing. This is the first meeting and we had an extensive and robust meeting on how we can process the 2022 budget and to complete it within the time frame.

“I’m sure you have been given copies of the timetable which is to make sure that we get everything done before December, believing that the bill after passing into law would be assented by Mr President before end of December so that we can maintain budget circle that will run from January to December.

Senator Barau was optimistic that the budget defence will sail smoothly given that lawmakers have wealth of experience that will enable them handle the debate competently.

“Our democracy is getting stronger, year in, year out in respect to how we deal with our legislative processes. So you expect that we will do better because we are getting more experienced and probably we are going to improve on what we have done in the past because due diligence is going to be applied in process.”

Asked to comment on public outcry on the high rate of debt servicing, Barau pleaded that all the relevant committees should be allowed to work before anything else, adding that he would not like to put the cart before the horse.

“You are talking about the general principles which has been extensively discussed during plenary and I don’t want to put the cat before the horse. I don’t want to pre-empt what we are going to do because of the strategic nature of the issue.

“We also have committee on Foreign and Local Debts and so many other committees that are saddled with the responsibility of discussing the issue and we should just allow them to work and come up with something.