We are under pressure to resume strike – University workers 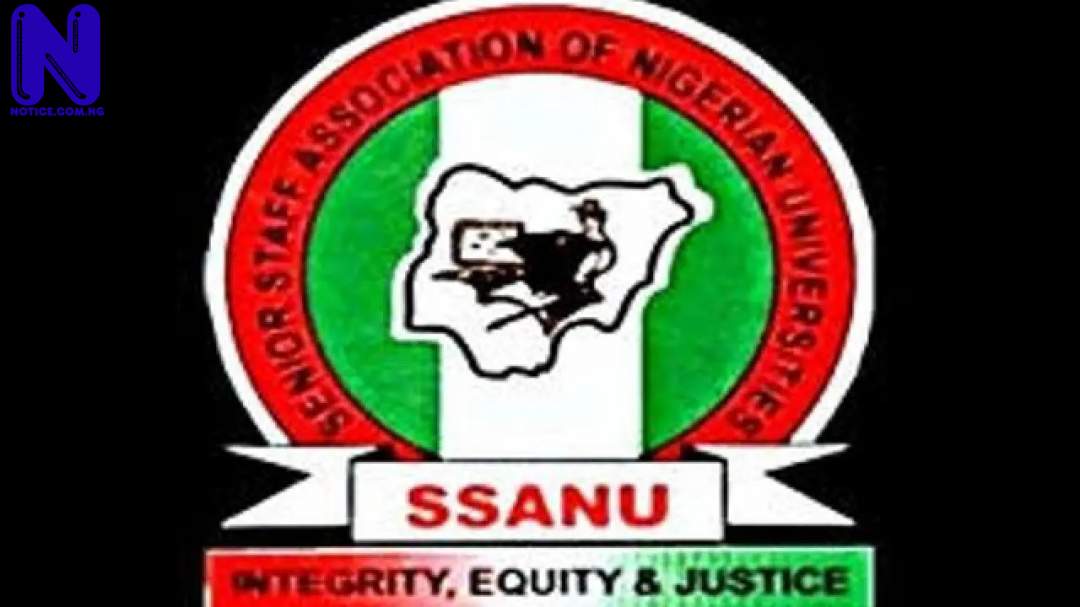 The Senior Staff Association of Nigeria Universities (SSANU) has claimed it was under pressure to resume its suspended strike after the Federal Government failed to fulfil its promises at expiration of the April 30 deadline.

SSANU claimed the government had yet to commence payment of the consequential adjustments for the new national minimum wage and the allowances encapsulated in the earned allowance.

The union’s President, Mohammed Ibrahim revealed this in an interview with journalists in Abuja over the weekend.

DO YOU KNOW >>> ‘Our wards use maggot-infested toilets, live like prisoners’ – Parents petition Education Minister over condition of FGC Nise students

According to Ibrahim, SSANU members are agitated over the delay in implementing the agreement, stressing that the union officials were under pressure to “return to the trench.”

“As you are aware, our demands are not new demands. These are things that have been lingering for 11 years. We had an agreement with government in 2009 and until today, a lot of such issues are still lagging behind; especially things that involve some payments of our allowances.

“We saw reasons to suspend (our strike) because we felt government was sincere and the timelines given – not us was that by end of April, most of these issues will be sorted.

“We still believe miracle can happen. Outside that, a lot of our members are agitated, we are under a lot of pressure to go back to the trenches because even when we called our members to interact with them, we impressed on them to give government a chance,” he said.