We are under genocidal attack says SOKAPU alleges - Southern Kaduna 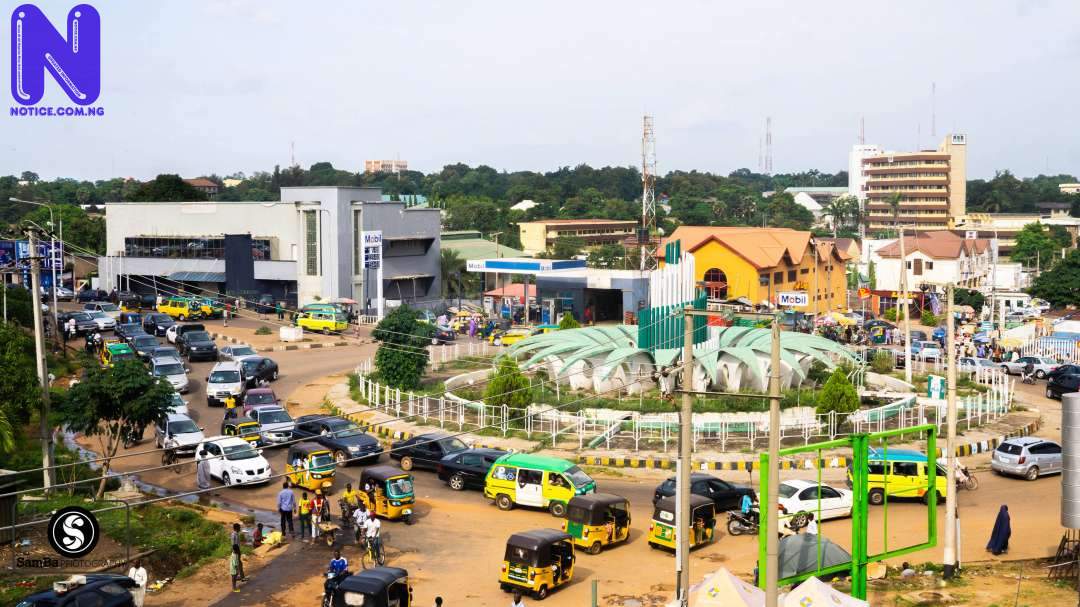