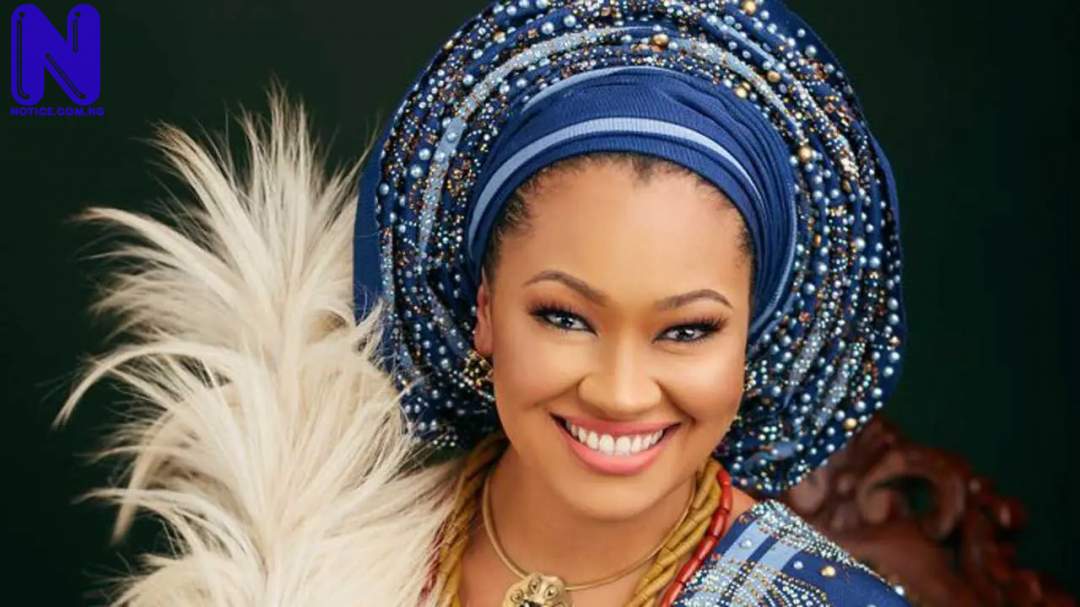 The Social Democratic Party (SDP) in Kogi State has rejected the disqualification of her candidate, Natasha Akpoti by the Independent National Electoral Commission (INEC) from contesting the November 16th gubernatorial polls.

not unmindful of the orchestrated plan to get their candidate out of the ballot through the back door.

The Director General, Barr. Natasha/Khaleed Campaign Organization Dr Abdullahi Baba Abdul told newsmen that, the party is strengthened by the fact that INEC lacks the power to disqualify a candidate, as such it will commence vigorous campaign across the state.

He assured its teeming supporters that its candidate, Barr. Natasha Akpoti, will be on the ballot in the forthcoming November governorship election.

While noting that, SDP will heighten its campaign ahead of the forthcoming governorship election, the DG campaign urged the people to make history by resisting impunity, as the SDP remains the party to beat.

” We are here to send a dire needed message of hope to Kogites and Nigerian People in general. Our interpersonal and phone conversations in the last few days have been daunted with questions whether we are contesting the November 16the, governorship election or not?

” And our answer without prejudice to the matter before a competent arbiter is yes. Our principal having declared her interest to contest for the governorship election in the parry and went through the party scrutiny and had subjected herself to the internal democratic mechanics, (Primaries) and emerged victorious with her name forwarded to INEC within the timeframe stipulated by the law and have met all eligibility criteria for running for the governor, its therefore not an issue or any contemplation to be on the ballot box come November 16th” he said.

The DG called on the party’s supporters to pray for the collective dream of a better Kogi State with the emergence of Barr. Natasha as governor where no civil servant, retiree will contemplate suicide as an option.