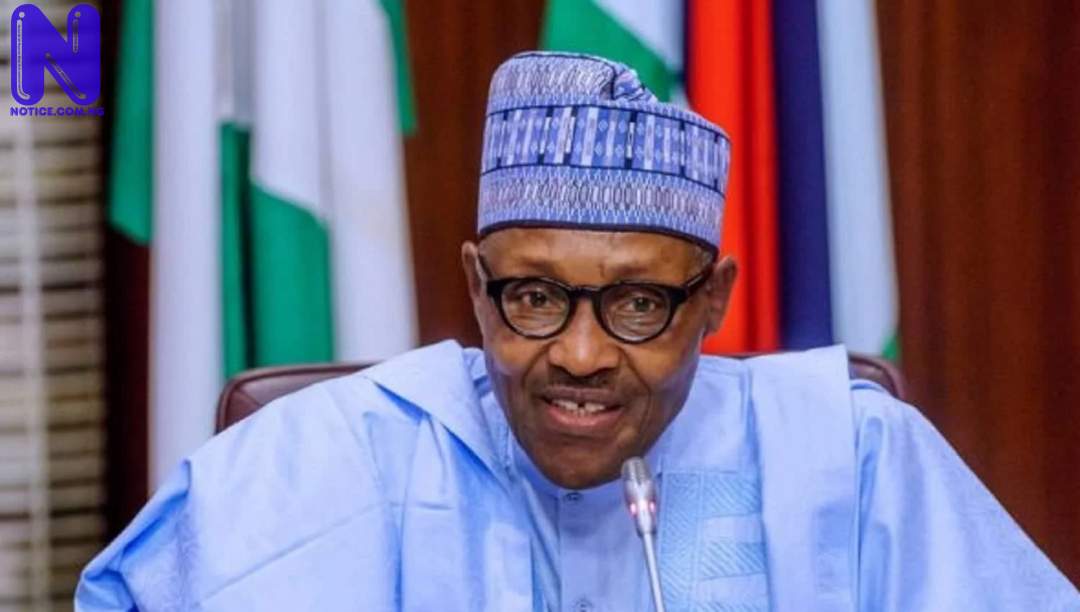 President Muhammadu Buhari has assured the military, police and other security agencies of more resources to deal with the unwanted security situation in some areas of the country.
Buhari gave the assurance while assessing the state of security in the country.
The president also described the situation, particularly in the North West and North Central parts of the country as “very disturbing.”
He stated this in a message to Nigerian People shortly after performing the Eid prayers with his family and aides at the Presidential Villa, Abuja and was contained in a statement forwarded to Press by his spokesman, Garba Shehu.
Buhari said while much had been achieved security wise, from the situation he inherited in 2015, more still needed to be done.
He said considering the security situation on ground when he came to office, “Nigerian People know that we have done our best. in spite of that, what is coming out of the North West and North Central is very disturbing.”
On the issue on performance of the Service Chiefs which recently, he said needed to get better, the President said the Military, the Police and other security agencies are working hard.
“We are making available resources to them to even do better,” he assured, adding that, “from the reports I am getting, they could do much better. But we are keeping them on the alert all the time to do their duties.”