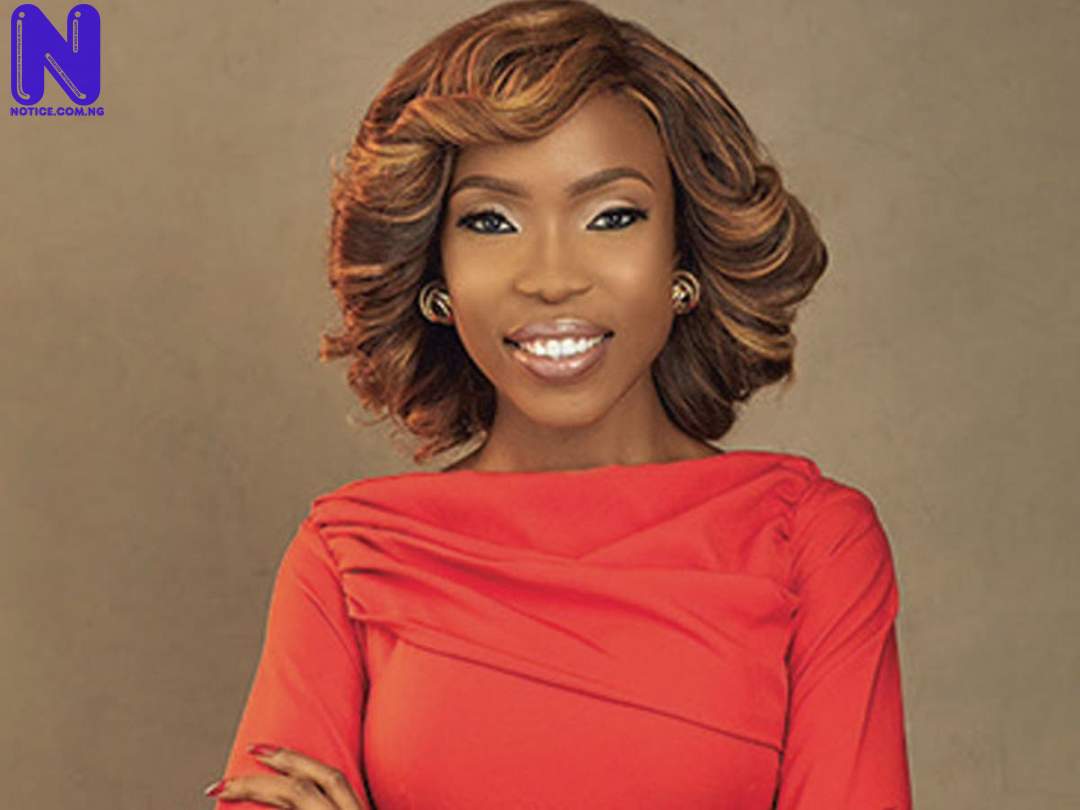 Actress Lala Akindoju has taken a swipe at the Lagos State Deputy Governor, Obafemi Hamzat, after he complained about End SARS protesters disrupting the free flow of traffic in the state.
Press had reported that Nigerian celebrities, including Folarin Falana, popularly known as Falz and pop star, Runtown on Thursday joined other Nigerian People in a protest in Lagos, calling for an end to police brutality and extra-judicial killings.
The movement which continued on Saturday had a lot of Nigerian youths in different parts of Lagos protesting against unlawful actions of the SARS operatives.
Following the development, some roads were blocked and traffic disrupted which prevented some people from going about their normal activities.
However, the deputy governor in a tweet via his Twitter account queried the End SARS protesters for blocking the roads, disrupting free traffic and preventing other people from embarking on their lawful duties.
Hamzat also said that the protest was supposed to be orderly to ensure that the salient point of the messages are passed.
Reacting, Akindoju in a tweet via her Twitter account reminded the Deputy Governor that he allegedly blocked the road to celebrate his birthday party.
She further stated that this time, the roads had to be blocked by End SARS protesters in order to save the lives of the innocent.
“But sir, you blocked the road for your birthday party.
“The effect on the whole city was felt.
“Let’s keep the same energy sir, this time around, the roads are blocked because we want to stay alive. Thank you sir,” she said.