We are not aware Edo is stopping sports festival – Federal govt 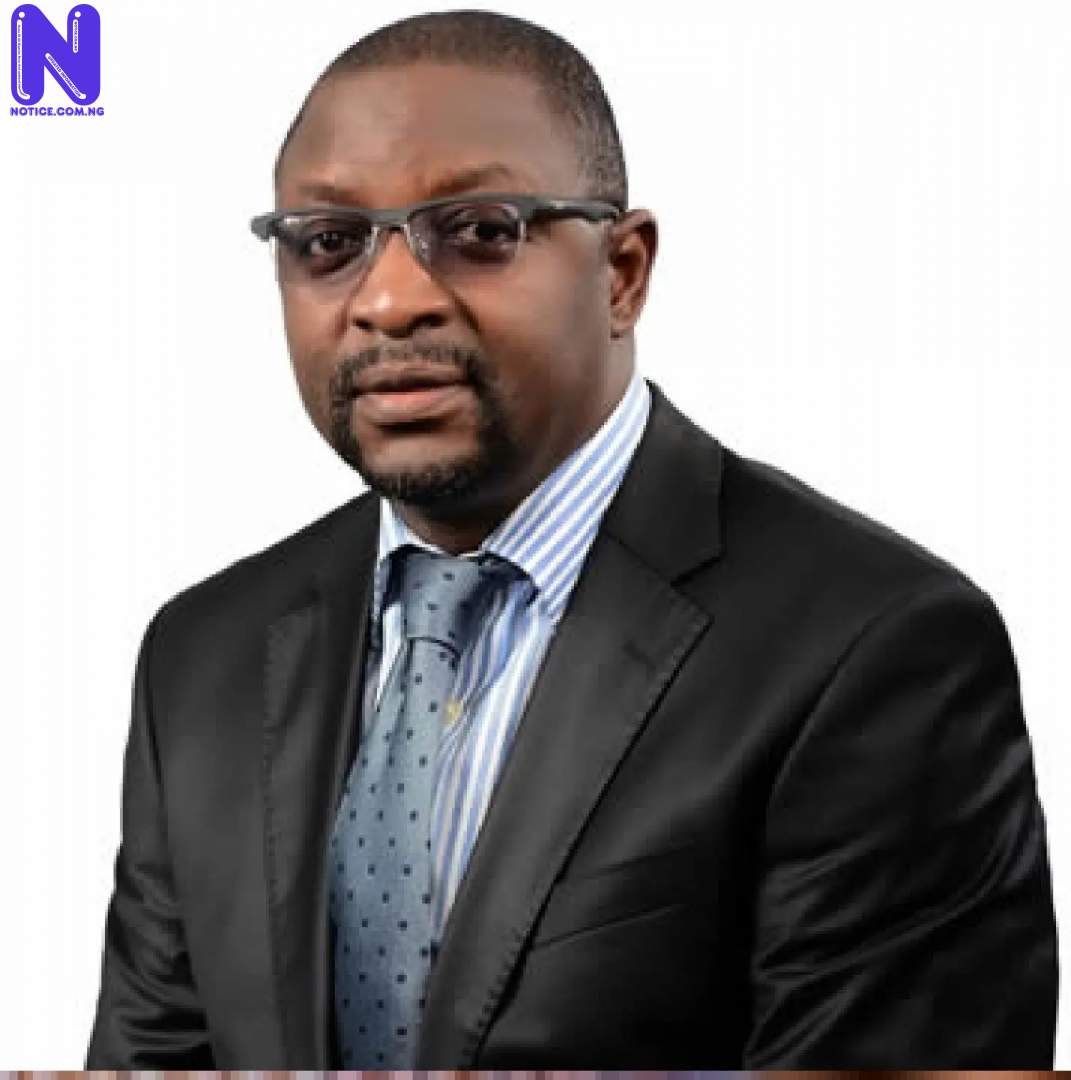