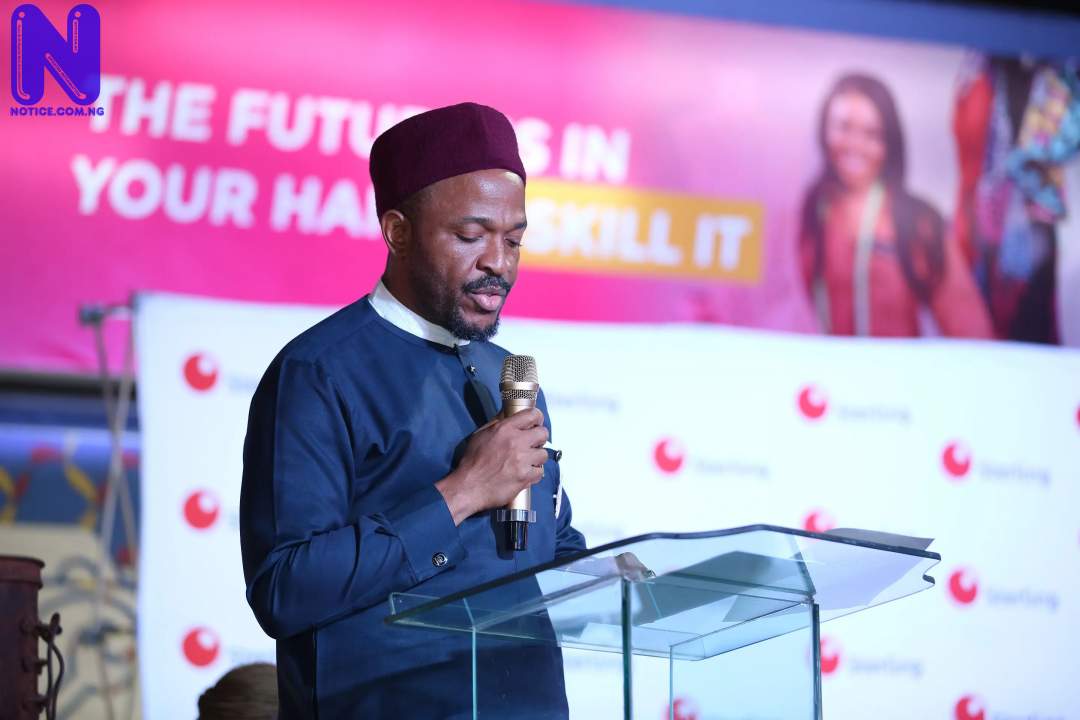 The federal government has said it’s no longer responsible for the lingering strike by the Academic Staff Union of Universities, ASUU.
Emeka Nwajiuba, Minister of State for Education said there is nothing should be stopping the lecturers from returning to classrooms.
Nwajiuba explained that the government has done what it needs to do, adding that the lingering strike should be blamed on the lecturers.
He spoke on Channels Television while responding to why university lecturers have not called off their industrial action.
According to the minister: “The lecturers can be back in the classroom tomorrow if they say they want to go back. There is nothing withholding the lecturers from entering the classroom tomorrow.
“Everything that the government needs to do is done. If you want your salaries, get on the platform and collect your salaries.”
The protracted industrial action by the Academic Staff Union of Universities, ASUU, was due to the body’s refusal to enroll on the federal government’s payment platform, Integrated Payroll and Personnel Information System (IPPIS).
ASUU had severally insisted that it won’t enrol on the IPPIS system.