We are dying in penury – Ex-soldiers 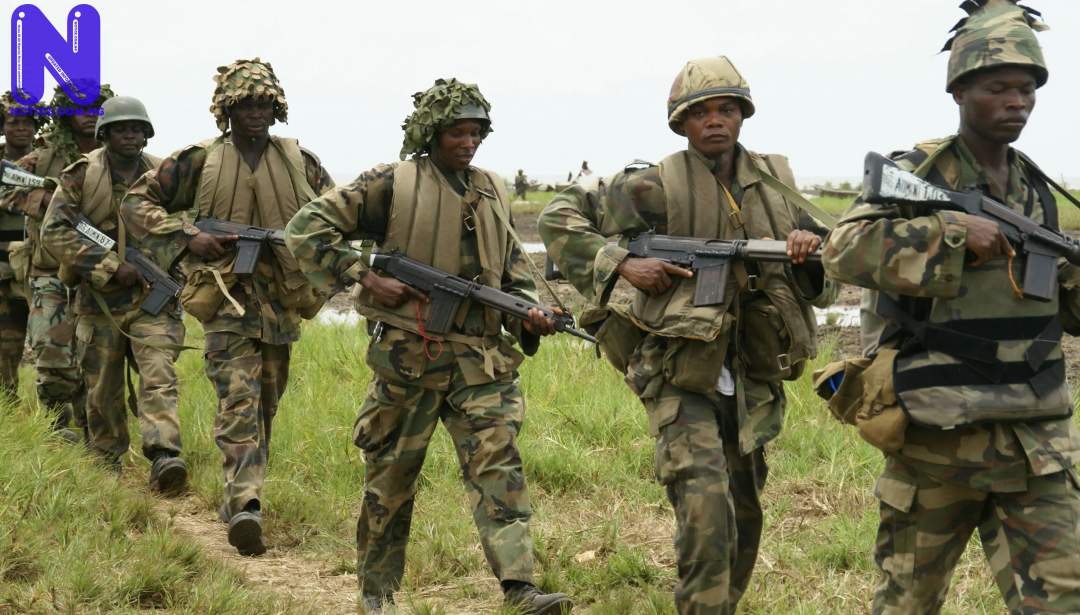 Chairman of the Nigerian Legion in Cross River State, Comrade Michael Ekok has said that members of the legion are dying in penury.

Speaking with newsmen in Calabar on Wednesday during the celebration of the 2020 edition of the Nigerian Armed Forces Remembrance Day, Ekok lamented what the ex-soldiers are passing through.

He said many of his members are now very weak and well beaten and afflicted by serious hunger, hence cannot feed themselves. He said ailments, inability to pay bills were characteristically what they go through. “We are weak. We need supports from well-meaning members of the public and Governments.

“Many of our members are now very weak and well beaten. Many of us are afflicted by biting hunger and we cannot feed ourselves, ailments, inability to pay bills. We need the balance of the funds meant for us.

“We need more voluntary donations to keep the Legion and our individual selves going. This way, we can support ourselves,” he said and cautioned those who are still fanning embers of war to desist as those who witnessed it do not pray that the country should ever fall into it again.

Also speaking, the State Commissioner for Information, Asu Okang called on members of the Nigerian Legion in the State to partner with the government in the Green Money (G-Money) initiative of the government to boost revenues and improve agricultural produce in the state.

He said the G-Money initiative is not just for indigenes of the state alone but for all residents of the state and the government has recently incorporated an agricultural company, the Cross River State Agricultural Development Company to drive the project in the state.

Okang said members of the Legion and widows of lost heroes can take advantage of the ongoing recruitment into the company so as to maximise the vast agricultural potentials of the state.

“Today we are we are talking about G-Money and Ayade’s G money is not just for indigent Cross Riverians but its for everybody.

“His Excellency the governor has approved the immediate employment of staff of the Cross River State Agricultural Development Company, that does not preclude non-indigenes but it includes everybody, for men and women of the Nigerian Legion, for widows of the lost heroes, we expect that they will take advantage of the agricultural programs of the state government and maximise the opportunities available in the agricultural sector.

“We are going to have the largest feed mill in the whole of Africa, the technology is second to none and you can’t find it elsewhere in Africa. We have a wide expanse of land over 33, 000 square meters which mean it’s not just available for indigenes alone but also to none-indigenes.

“So we are calling on members of the Nigerian Legion to partner with the Cross River State Agricultural Development Company which has just been incorporated to take advantage of the Green money that the governor is bringing to bear in the area of agriculture”, he said.

He said the armed forces remembrance week calls for sober reflection and Nigerian People across board owe it as a duty to be sensitive to the families of the lost heroes who paid the supreme prize for the peace of the nation.

“Colourful and beautiful as the event looks, it calls for sober reflection. Today you find Nigerian People from all over gathered together to remember our brothers and sisters who paid the supreme price and died for the peace of this nation.

“So if you look at the background, you will find the colour and the beautiful parade but for us, this should tell us something that for us as a nation we must be very sensitive to the plight and the yearnings, aspirations and sufferings of those these gallant soldiers left behind.

“We call on all Nigerian People to give maximum support to the families of these soldiers and also having at the back of our minds the sacrifices they made for the country”, he said.

The deputy governor, Prof Ivara Esu who represented Gov Ben Ayade, all service commanders, Speaker of the state House of Assembly, Jonas Williams, chief judge of the state, Head of Diplomatic Corps, chairman of the state traditional rulers council were among those that laid the wreaths at the tomb of the unknown soldiers.