We are after Fulani bandits, not after Uwazuruike -IPOB 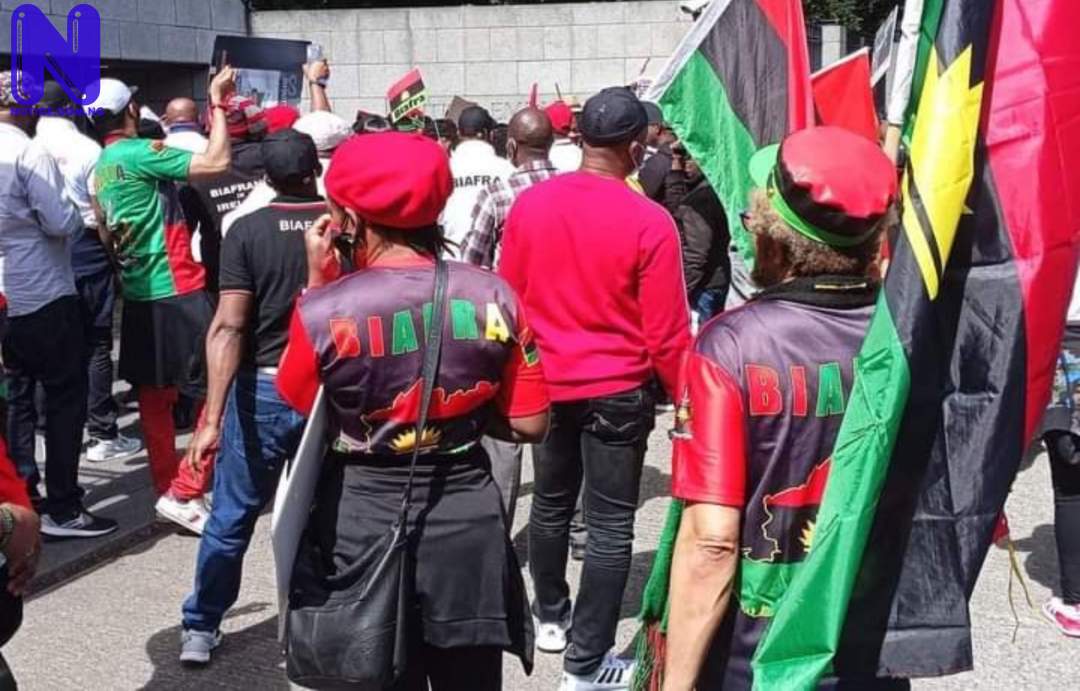 The leadership of the Indigenous People of Biafra, IPOB, led by Mazi Nnamdi KANU on Thursday said it has no plans to launch an attack on Ralph Uwazuruike as alleged by a group of people.

The group made this known in a statement signed by the media and publicity secretary of IPOB, Emma Powerful and forwarded to Press on Thursday.

The statement reads in part: “IPOB does not consider it worthwhile to dignify the ranting by Uwazurike and Chris Mocha and their band of attention seekers with a response, if not for the sake of the gullible who may be easily deceived by fabricated tales we won’t respond to this falsehood from them.

“Accusing IPOB of planning to attack Uwazuruike is a bare-faced lie from the pit of hell. IPOB cannot condescend so low as to attack him because we have no issues with him. It is possible that those who normally pay him to sabotage Biafra freedom may have planned to attack him and blame it on IPOB to demonise us.

“The same people may have asked Mocha to raise this false alarm so that when they eventually strike nobody will look their direction. We are used to their antics.

“IPOB under the command and leadership of our great leader Mazi Nnamdi Kanu has no plans whatsoever to attack Uwazurike or anybody. We are not violent. Our preoccupation is the freedom of our Leader and the ultimate restoration of the Biafra republic. We have no time for distractions like Uwazurike and his type.

“Our target is to secure and protect our ancestral land from the Futa Jaleon invaders who have the agenda to take over, Fulanize and Islamize Nigeria.