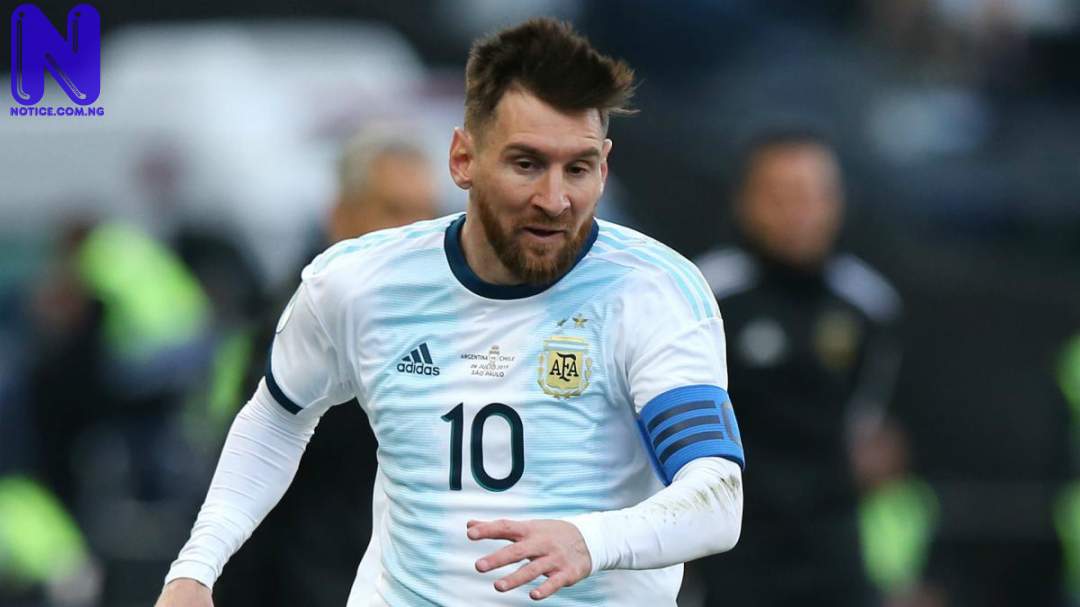 Argentina captain, Lionel Messi, wants Albiceleste to ignore the widespread belief that they are among the favourites to win this year’s FIFA World Cup in Qatar.

Messi said Argentina needs to be realistic and go step by step in the tournament, which will commence this weekend.

The 35-year-old and his teammates head to Qatar on the back of a 35-game unbeaten run- dating back to 2019.

Argentina are in Group C at the World Cup alongside Poland, Saudi Arabia and Mexico.

La Albiceleste last won the World Cup trophy back in 1986.

“All national teams are tough to play against these days,” Messi told Universo Valdano when asked about his country’s chances in Qatar.

“Every team [at the 2022 FIFA World Cup] will be difficult to beat.

“We haven’t had many games against European teams [in our unbeaten run], although they don’t like playing against us either — playing against South American teams is tough as well.

“We are in good form going into the finals, but we can’t fall into the trap of believing the hype that we’re favourites and will win it. We have to be realistic and go step by step.”