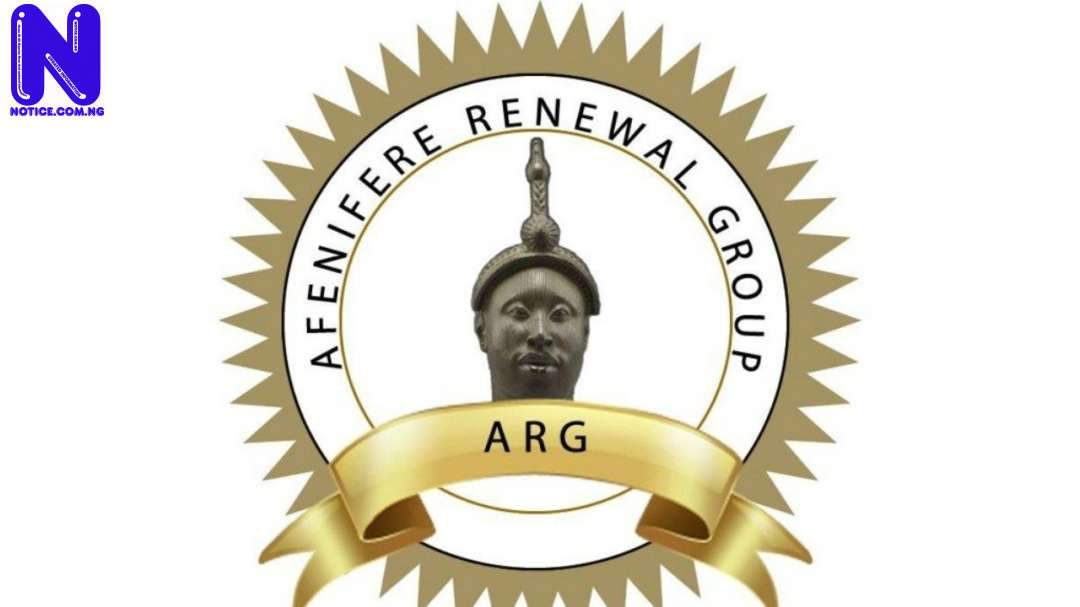 In a chat with Press, on Tuesday, Ajayi said: “We received the report of Igboho’s arrest with a surprise, but Afenifere as a body is studying the situation because the details and consequences of the arrest are still sketchy.

“We need to have details of the legal implications from lawyers.”

The freedom fighter was said to be on his way to Germany when he was apprehended.

His arrest has on President Muhammadu Buhari.

Recently, Igboho’s residence was invaded by the Department of State Services, DSS.

Some of his aides were reportedly killed and others arrested while he escaped.

Parading those arrested, the DSS had claimed that guns and charms were recovered from the residence of the freedom fighter.

Igboho, in spite of that, denied being responsible for the weapons, stressing that he protected himself the traditional way.