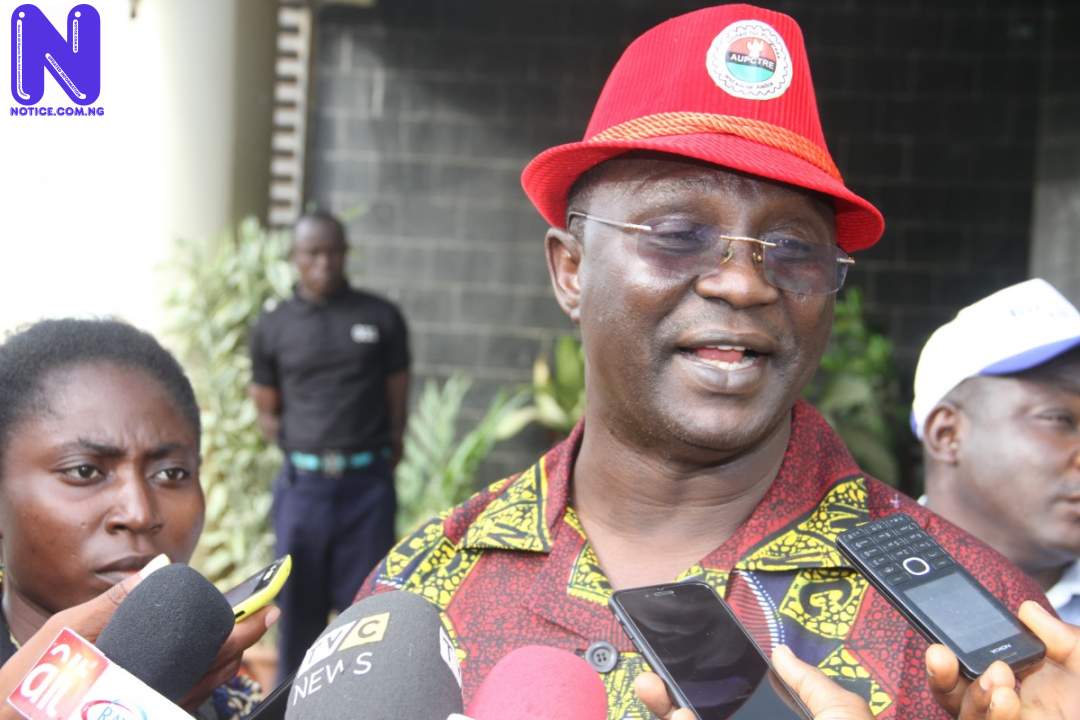 The Nigeria Labour Congress President, Ayuba Wabba, has threatened that workers would embark on a mass industrial action if the proposed bill, which seeks to move the minimum wage to the concurrent list, is passed by the National Assembly.

Wabba made the threat on Saturday in Abuja during an event organised to mark Workers’ Day.

According to him, the national minimum wage is a global standard, and Nigerian workers are going to withdraw their services.

He said, “There have been attempts by a section of the ruling class to remove the national minimum wage from Exclusive Legislative List to the concurrent list.

“This is condemnable. The national minimum wage is a global standard.

“Therefore, we’re reinforcing our earlier position to state that Nigerian workers will not allow a situation where the progress we have made for the past 40 years to be taken by these group of politicians we are going to insist that any day that this law is considered by any of the chambers, Nigerian workers are going to withdraw their services.”