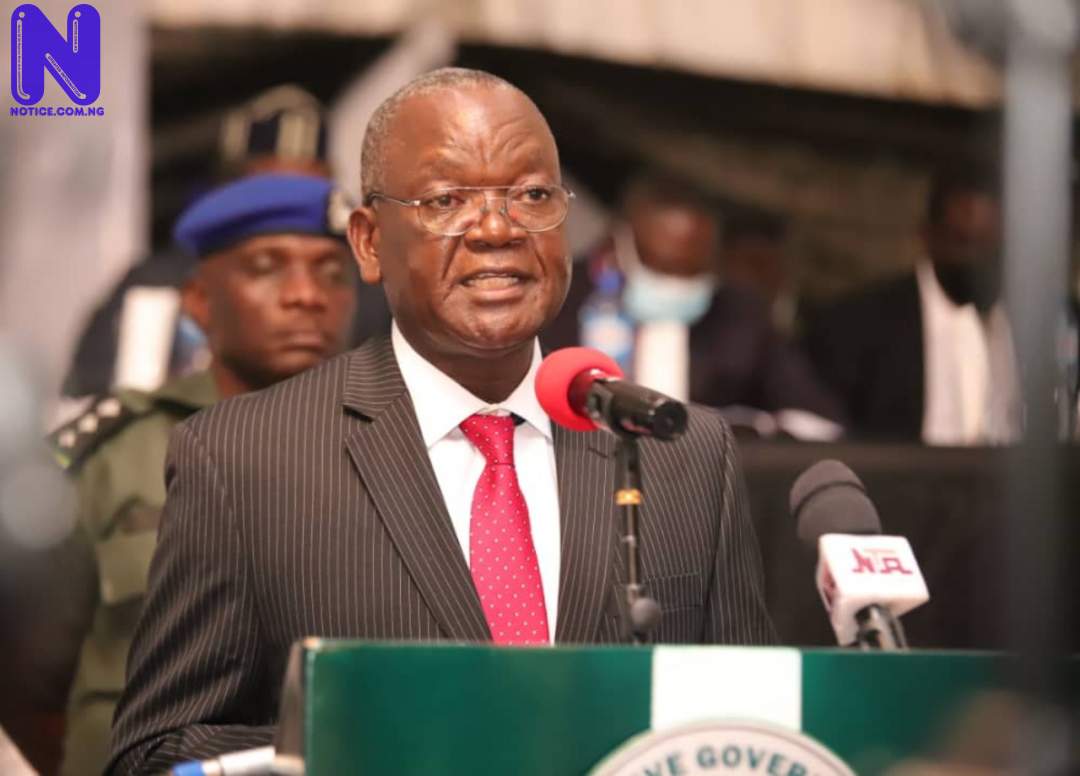 Governor Samuel Ortom says the People’s Democratic Party, PDP, is currently re-establishing itself fully to recapture power at the national level in the 2023 general elections.

Governor Ortom spoke to journalists on Friday at the Makurdi Airport shortly on arrival from Abuja where he attended a PDP Governors Forum meeting.

He explained that the series of meetings they had held in Abuja and other parts of the country were to resolve their internal wranglings and rebuild confidence in Nigerian People to accept the party’s capacity to lead the country.

He told journalists that there would be a National Executive Committee meeting of the party tomorrow which is expected to, among other things, draw up programmes that could ensure success of the National convention scheduled to hold at the end of October this year.