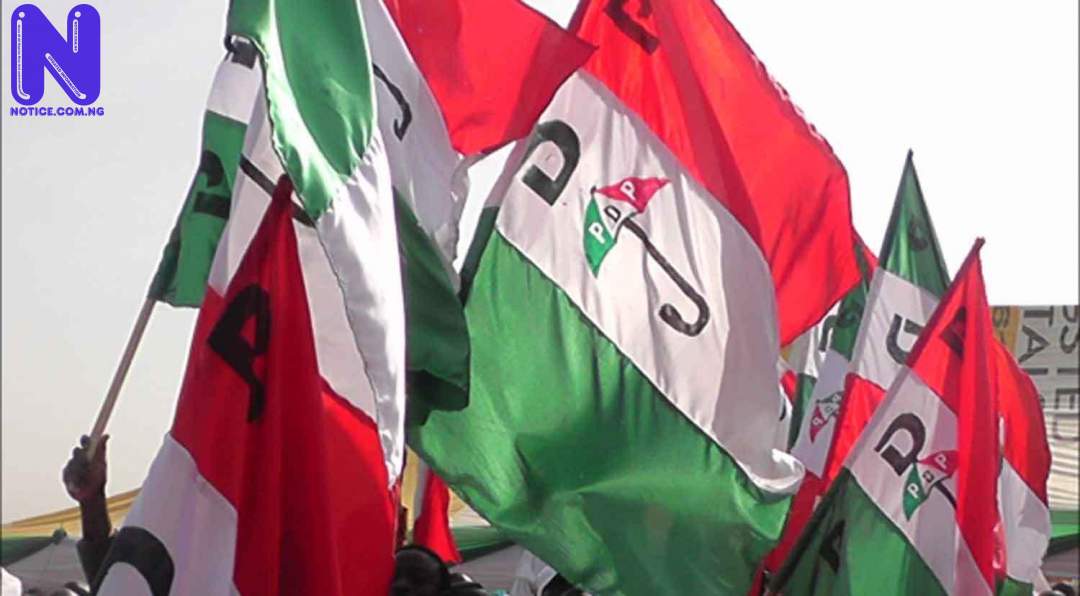 The Zamfara State chapter of the Peoples Democratic Party (PDP) has called on Governor Bello Mohammed Matawalle to take the path of honour and resign over his inability to free the citizens from banditry activities ravaging the entire state.

According to the state chapter of the party, innocent people are being killed and kidnapped on a daily basis, pointing out that the insecurity situation in the state would make residents revolt against the ruling All Progressives Congress (APC).

This was revealed in Gusau, the state capital, by the state spokesman of the party, Professor Kabiru Jabaka saying that the state is now deserted due to insecurity, calling on Governor Matawalle to resign and free the people from bondage.

He explained that Zamfara State politics would no longer be business as usual, noting that the prime responsibility of every responsible government is the protection of the lives and properties of the citizens.

Meanwhile, Press has learnt that Ex-Governor Abdulaziz Yari may join forces with the PDP in the state to push the APC out since he has vowed never to have any political association with Senator Ahmed Sani Yarima, who is his political godfather.

It was also gathered that the political atmosphere in the state has become hot following the war of words between factions loyal to Matawalle, Yari and Senator Kabiru Marafa and the state chapter of the PDP.

Kabaka expressed fear that many people in the state may not cast their votes come 2023 for fear of being attacked by bandits.

“We are ready to regain our mandate from APC because Governor Matawalle did not win election in the state but the supreme court gave the mandate to PDP, not Matawalle”, he stated.

“The people of the state are watching with keen interest how things are unfolding. Who will vote for a government that cannot guarantee security?

He, therefore, appealed to Zamfara citizens to join forces and revolt against the APC in 2023 to avoid regrets, calling on strangers not to leave the state because of fear of the unknown.

“PDP will restore peace in Zamfara state if elected in 2023 because the party stands for peace and unity of all Nigerian People,” he said.