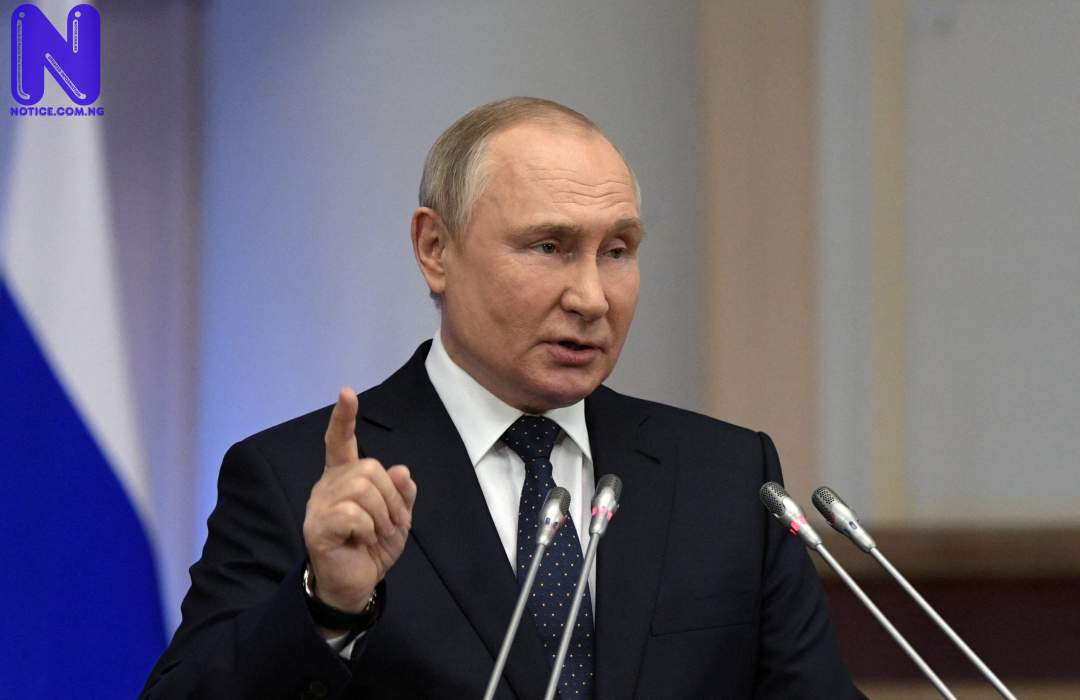 Russian President, Vladimir Putin, on Friday, said Ukraine's government needed to agree to a ceasefire and return to the negotiating table concerning the ongoing war between both neighbouring countries.

"We are ready for this," Putin said as he declared the parts of Ukraine occupied by Russian forces to be part of Russia, NAN reports.

Kherson, Donetsk, Zaporizhzhya and Luhansk regions were to be incorporated through "treaties" signed with the states which Russia had recognised as independent.

Putin stressed that the people in the four regions had become "our citizens forever."

He also invoked the "right of self-determination" of the people living in the regions, in spite of reports of Ukrainian residents in the occupied territories having been forced to vote.

Recall Putin had ordered the invasion of Ukraine in February this year due to some political differences between both neighbouring countries.

As of today, several casualties have already been documented as a result of the war.