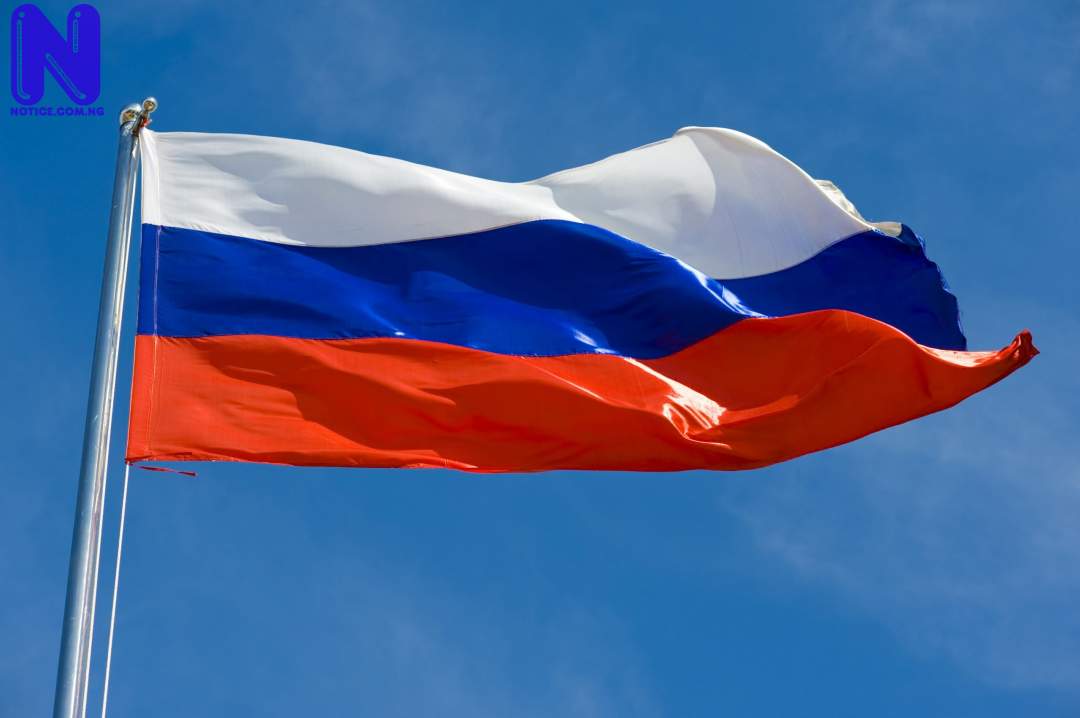 Russia has described Lithuanian actions “hostile” and warns the country of the consequences.

A top Russian official, Nikolai Patrushev, described Lithuania's announcement to ban the transit of European Union-sanctioned materials to Russia through Kaliningrad as "hostile" and promised retaliation.

The Ria Novosti, state-owned news agency, reported that Nikolai Patrushev, who is the secretary of the Security Council of the Russian Federation, said Lithuania will face the consequences of such action.

"Russia will certainly respond to such hostile actions. Measures are being worked out in an interdepartmental format and will be taken in the near future.

“Their consequences will have a serious negative impact on the Lithuanian population,” he added.

Patrushev arrived in Kaliningrad, which is sandwiched between Poland and Lithuania on the Baltic coast, on Tuesday to meet with its governor, Anton Alikhanov.

Lithuanian Railways, the state-owned railway company, had notified Russia that starting midnight on June 18, transit trains with goods subject to EU sanctions would no longer be allowed to pass through, Alikhanov said on his telegram channel Friday.