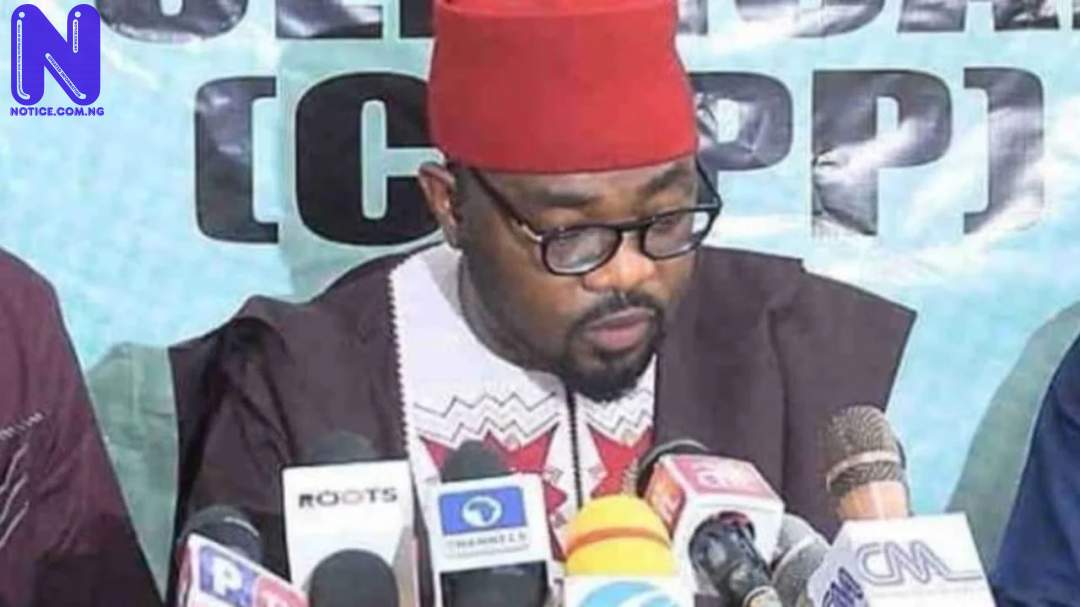 The coalition of United Political Parties, CUPP, says it now has solutions to the controversial clause in the Companies and Allied Matters Act, 2020.
The opposition parties also called on religious leaders to continue to pray for the government and not pray against it.
In a statement signed by Imo Ugochinyere Ikenga, its spokesman, CUPP said that the opposition lawmakers led by Kingsley Chinda, have introduced new partnerships on the amendment of the controversial clauses in the act.
CUPP said it has released proposed new clauses to cure the defects in the CAMA amendment, adding it does not just criticise the government, but offers solutions.
The statement said, “[We] CUPP have released proposed new clauses to cure the grave defects of the controversial Companies and Allied Matters Act, 2020 that has pitched the government against religious Institutions.
“This release is sequel to the new partnership the coalition has forged with opposition lawmakers led by Hon. Kingsley Chinda.
“The new partnership is to ensure that the ruling APC does not continue to take undue advantage of its majority in the National Assembly to make laws that will breed suspicion, mistrust, division and even anarchy in the nation. This new relationship will also afford both parties to provide mutual support for each other for the overall benefit of the country.
“By this move, the opposition coalition has also shown that it is not all about criticism but that it also provides alternative and indeed better ideas to that which the present government can provide.
“The clause by clause proposal when merged with the opposition lawmakers work, presented on the floor of the Parliament, adopted by Parliament and signed into law by the President will cure whatever mischief the government claims it wants to cure but without causing such uproar as the present amendment has caused.
“Religious leaders must continue to pray for the government and not pray against them and anything that would lead to the latter must not be allowed to see the light of the day.
“The CUPP believes that this move will bring positive closure to this situation and allow for citizens to express their right to freedom of worship without let or hindrance and express all other constitutionally guaranteed rights and freedoms.”

READ ALSO >>> CUPP issues warning to Buhari over use of armed thugs against protesters, - End SWAT