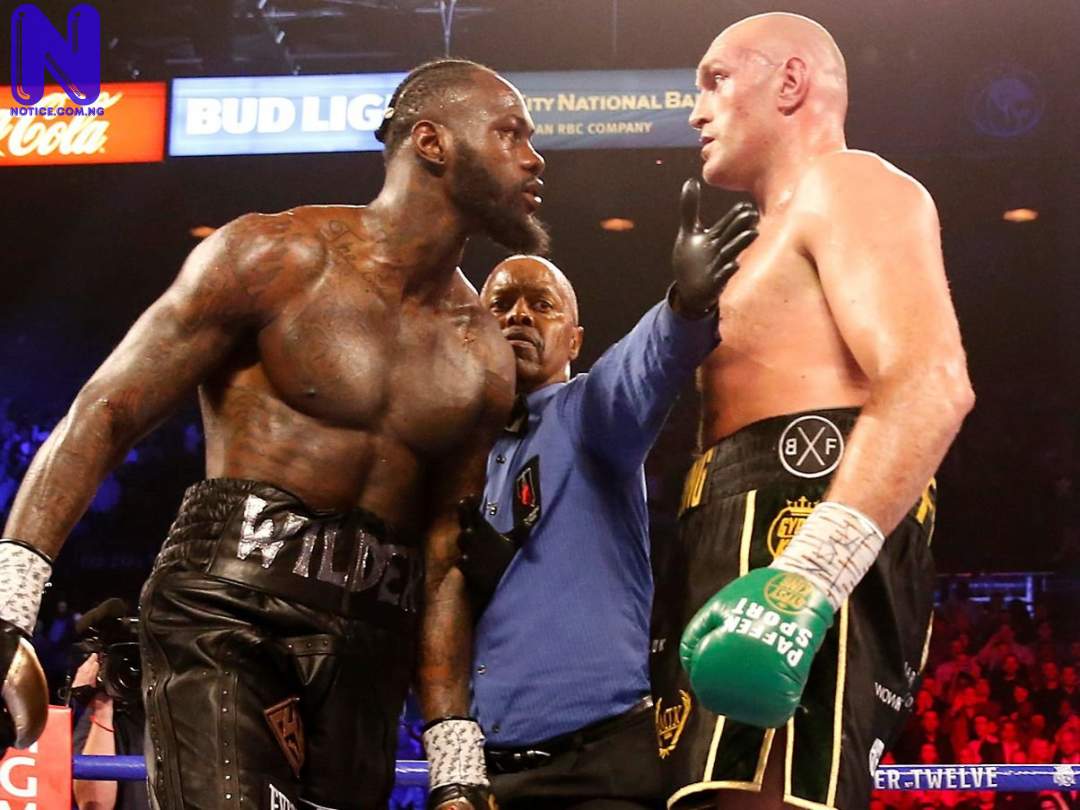 The July 24 heavyweight fight was postponed after members of Fury's camp contracted COVID-19.

The WBC, in spite of that, did not say when the trilogy fight would now hold.

"Fury versus Wilder III will be postponed," the WBC tweeted. "We wish Tyson Fury's team and him speedy recovery from COVID."

Recall that Fury handed Wilder a brutal beating in seven one-sided rounds in their second fight in February last year.

Their first fight, in December 2018 ended in a controversial split-decision draw in which Fury was knocked down twice.

Neither Fury nor Wilder has fought since their bout in Las Vegas in 2020.