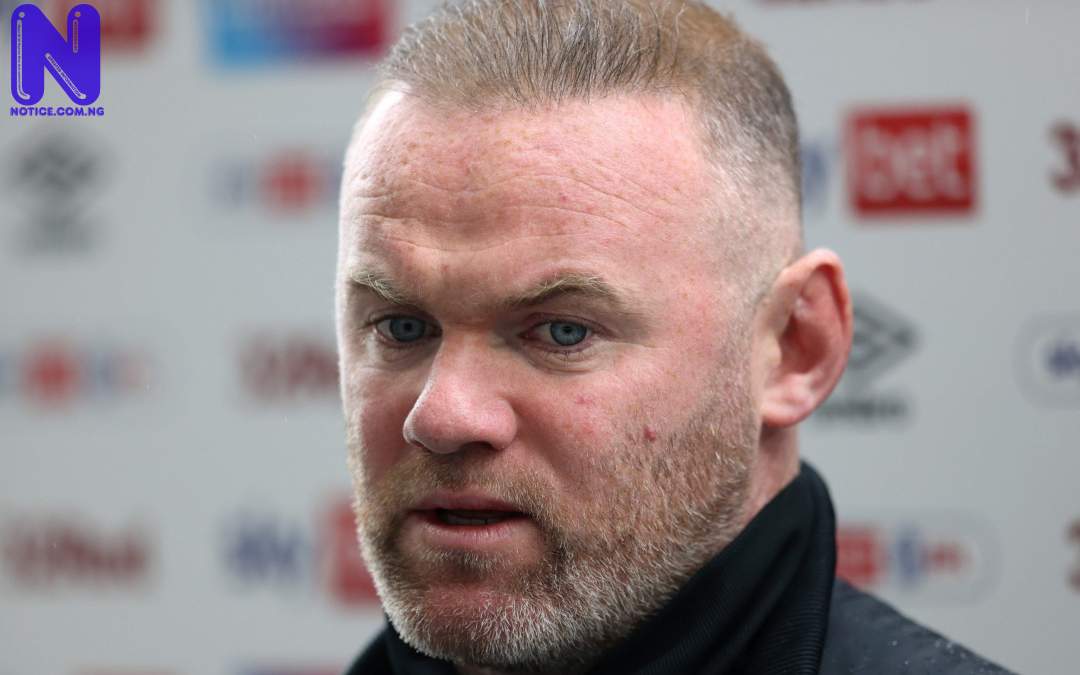 Wayne Rooney, a Manchester United legend, has highlighted what Cristiano Ronaldo return will bring to club

Rooney won eight trophies alongside Ronaldo when both players formed Manchester United attack that also had the likes of Carlos Tevez.

Rooney maintained that the legendary attacker would not join City when the initial rumours broke earlier this week.

Rooney backed the 36-year-old to have a transformative effect on the younger talent in Ole Gunnar Solskjaer's squad.

“For the fans, it will be great to see Cristiano back, it's very exciting for everyone at the club,” Rooney told talkSPORT.

“And for his teammates, too, for some of those young lads in the dressing room, Mason Greenwood, Marcus Rashford, some of these young lads who have grown up watching him play at Old Trafford.

“For them it would be a massive help, I'm sure. He'll bring his mentality to the club.

“He's still one of the best players in the world, so I think it's a very good signing.”