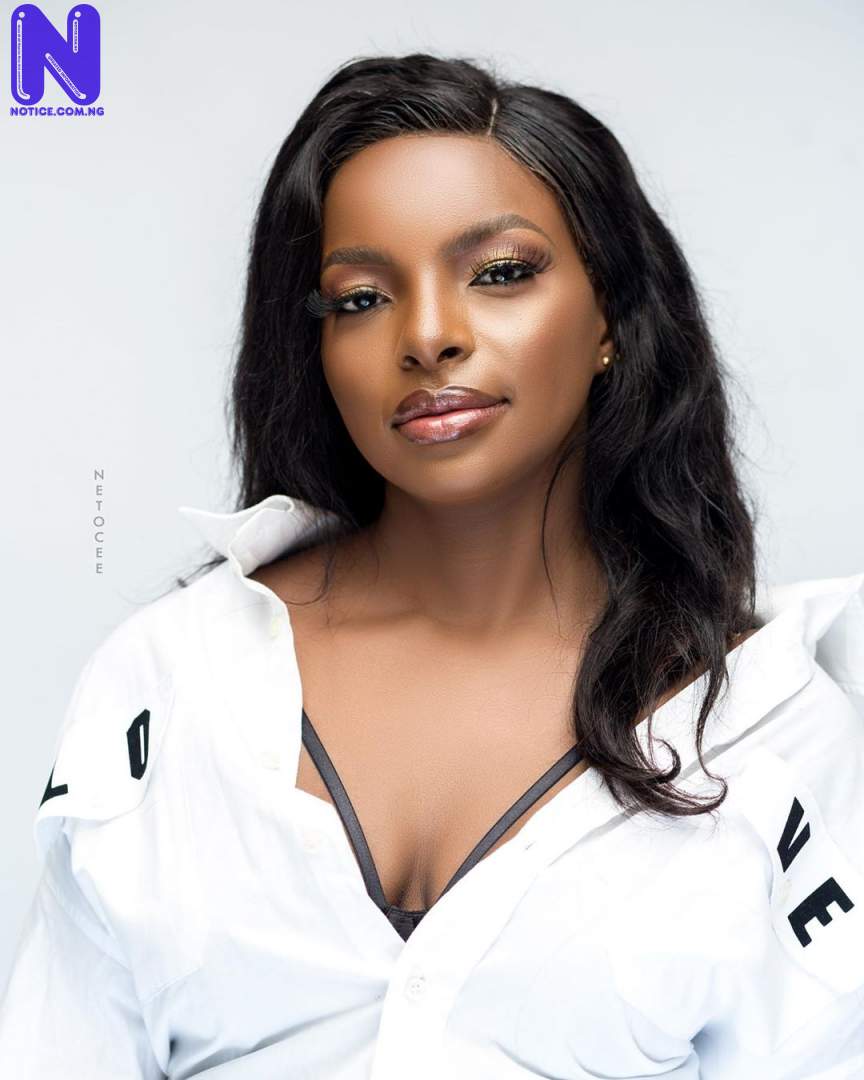 Ex-Big brother Naija housemate, Wathoni Anyasi has revealed that people performed oral sex in the house, but she was never part of such.

Wathoni made the revelation during the reunion show on Friday.

Although she failed to disclose the identities of the housemates who were involved in the act, Wathoni made the inference when she engaged in a heated argument with Dorathy, accusing the ex-housemate of being economical with the truth by claiming she never liked Ozo.

Wathoni said, "I feel like Dorathy liked Ozo because from the first night, they shared a bed, they were inseparable.

"When Ozo's triangle with Nengi began, Dorathy got irritated anytime Ozo brings up his issue with Nengi. I think if she liked him as a friend, she won't get upset when he discusses his issues about Nengi."

Upset at the statement, Dorathy threatened to walk out of the reunion if Wathoni continues to interrupt her.

However, Wathoni urged Dorathy to be calm because she doesn't understand the rage of emotions.