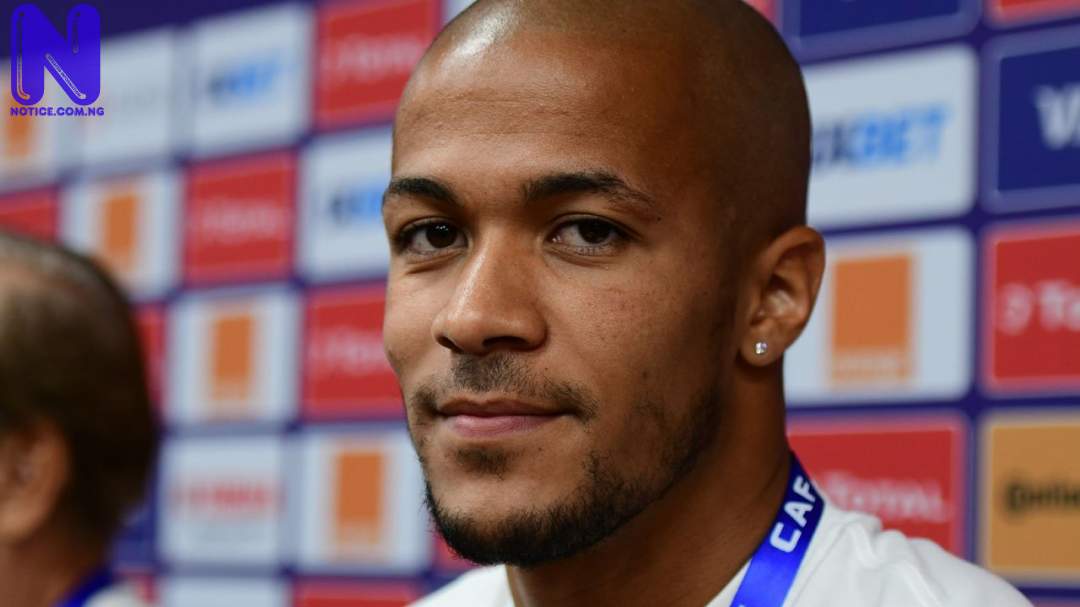 Troost-Ekong said this ahead of Nigeria’s 2021 Africa Cup of Nations, AFCON, tie with Sudan on Saturday.

According to him, Okoye, who is currently on loan at Sparta Rotterdam from Watford, is showing top qualities that have elevated him to be the Super Eagles’ number one goalkeeper.

Okoye made his international debut for Nigeria in October 2019.

The 22-year-old came on for the injured Francis Uzoho during a friendly against Brazil in Singapore.

“We had a few players making their debuts at AFCON, including Maduka, who is a Watford player now,” Ekong told Watford’s official website.

“He is always coming for the ball, talks a lot during the game and is reliable, which is the main thing you want from someone behind you. He is a calming presence to our team and I’m really comfortable playing with him. I think he’s enjoying the opportunity to step up and secure his place as the No.1 for Nigeria.”