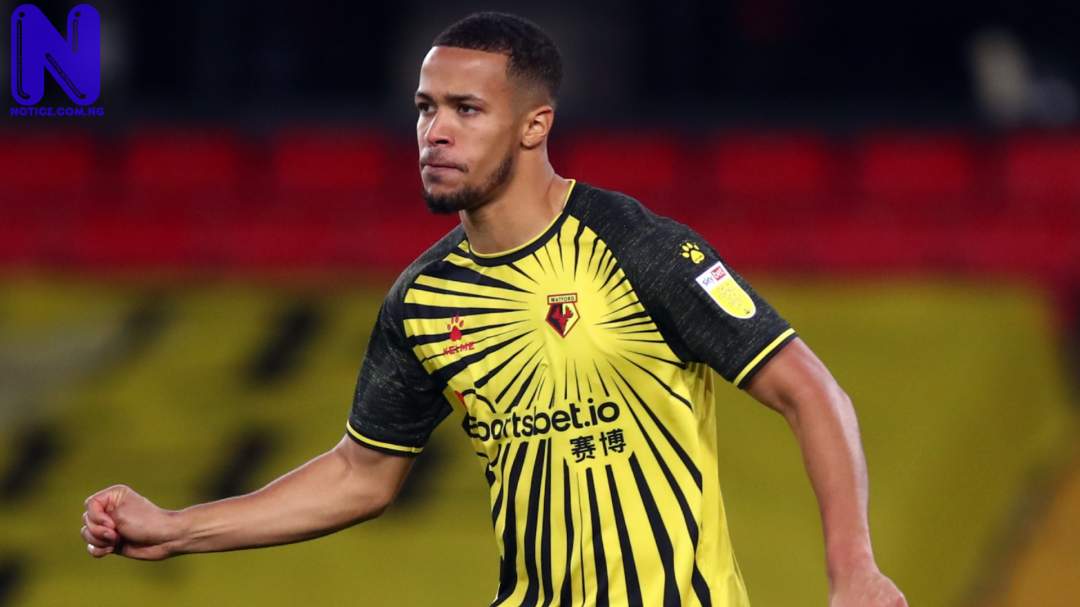 William Troost-Ekong is expected to spend around two weeks on the sidelines after sustaining injury on international duty with Nigeria.

The centre-back returned back to England early after copping a hamstring injury in Nigeria’s friendly against Algeria last week Friday.

Watford provided an update on Troost-Ekong’s fitness on their official website on Friday.

William Troost-Ekong was forced off the pitch with a hamstring injury whilst representing Nigeria last week, and is aiming for a mid-October return,”reads the statement.

The London club also provided an update on another Nigerian at the club, Tom Dele-Bashiru.

Dele-Bashiru has been sidelined since August but is nearing a return to action.

“Having sustained a lateral collateral ligament injury in August, midfielder Tom Dele-Bashiru's rehabilitation is going well, with the 23-year-old training individually outside,” the club added.

The Hornets will face Stoke City in their first game under new manager Slaven Bilic at the Bet365 Stadium on Saturday.