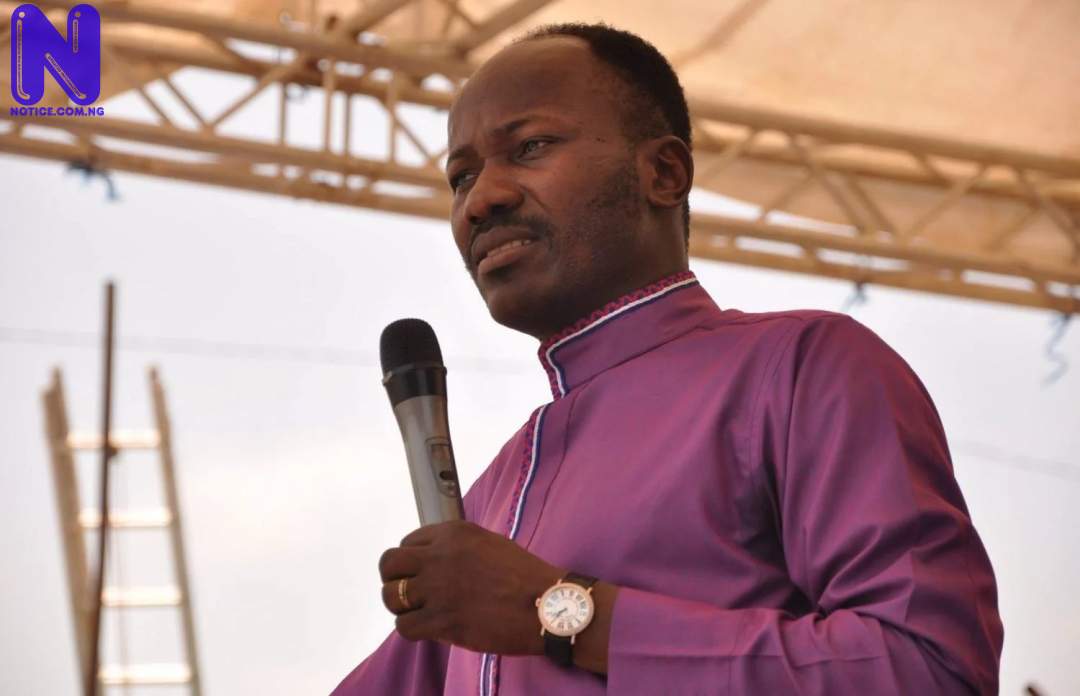 Apostle Johnson Suleman of Omega Fire Ministries has insisted that Southampton winger, Theo Walcott, left Arsenal just to destroy it.
Suleman said this while reacting to Walcott’s goal for Southampton against Arsenal in the Premier League on Wednesday night.
Walcott, a Ex-Arsenal player, scored a goal against his Ex-club as Southampton played a 1-1 draw against Mikel Arteta’s men at Emirates Stadium.
Pierre-Emerick Aubamayang did score for the Gunners.
Reacting, Suleman in a tweet via his Twitter handle on Wednesday night said, “Everyday, I ask myself ‘why am I an Arsenal fan’.
“Walcott left Arsenal just to destroy it.
“Did Arteta tell the players not to pass the ball to Pepe?”
Arsenal’s next Premier League match is against Everton on Saturday.