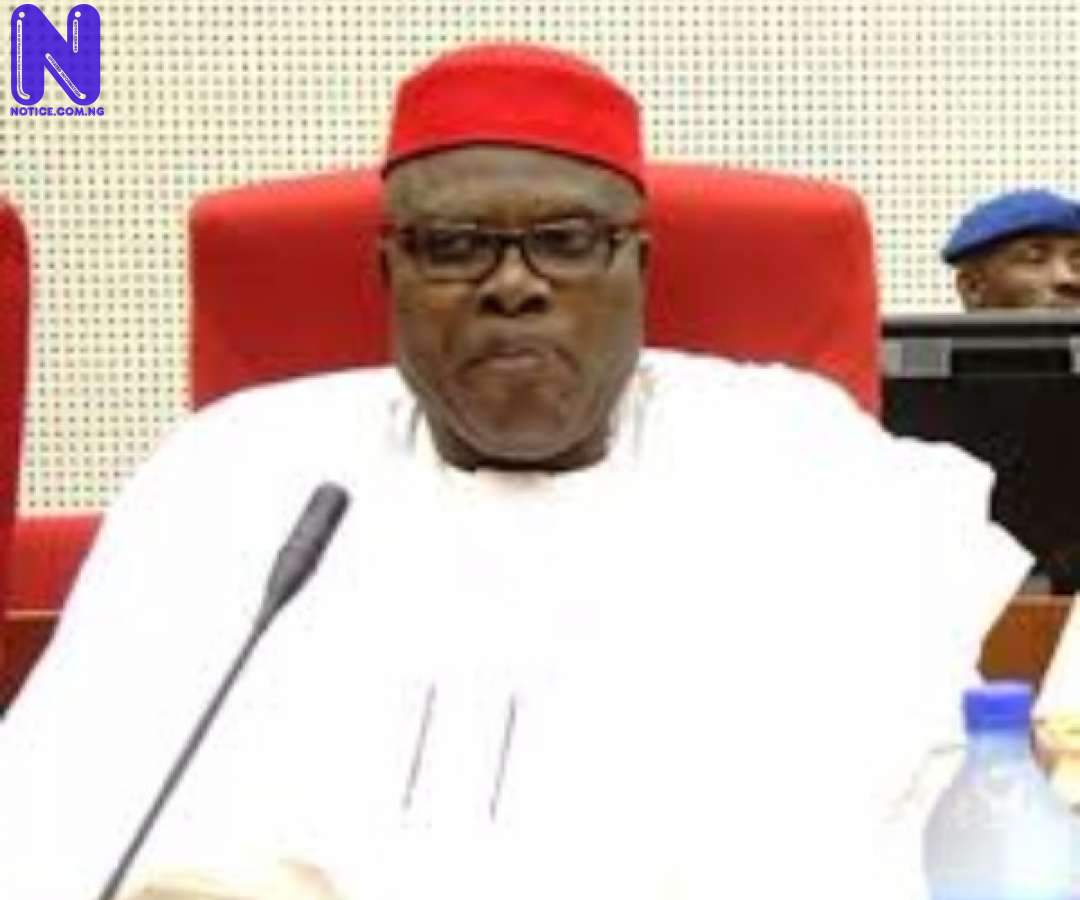 Elder statesman and Ex-President of the Senate, Adolphus Wabara has broken his silence on the recent exchange of brickbats by political players and groups in Abia over the 2023 governorship seat of the state.

This was even as Governor Okezie Ikpeazu had stated clearly that he is still in charge of the state and will not be stampeded out of office by people who want to alter the natural order of things.

In a statement by his Chief Press Secretary, Onyebuchi Ememanka, Ikpeazu appealed to politicians not to allow their rhetoric about 2023 threaten the peace and tranquility the state currently enjoys.

Reacting in an interview with newsmen in Aba, Senator Wabara who doubles as a member of the Board of Trustees of the Peoples Democratic Party (PDP), advised Ikpeazu to stand for equity and ensure that he hands off the governance position in line with equity.

He described Ikpeazu as a product of equity and should ensure it was sustained, and as well as becoming a father of equity in the state.

Senator Wabara frowned at the conspiracy theories from several sections of the state on which senatorial zone should produce Governor Ikpeazu’s successor.

According to him, “If Ikpeazu's predecessor didn't believe in equity, there is no way we, the Ukwa/Ngwa people would have smelt that seat. If Senator Theodore Orji had not pronounced that he was going to hand over to Abia South, I don't think Dr. Okezie Ikpeazu would have been Governor. The governor knows my stand.

“He should follow the footsteps of his predecessor. Ikpeazu should be a child of equity and do the needful. My advice is that he should be in charge of equity and do things right and there would be peace. And I know he won't be misled, I don't want to go to the nitty-gritty of the conspiracy theories here and there. All these conspiracies will not help; Abia State will outlive all of us. Let him guide us. The governor has nothing to fear. By next year or 2023, let him grow from child of equity to father of equity”.

The PDP BoT member further used the medium to laud the Governor’s developmental strides in the state which he described as people-oriented.

He added that more investments have been coming to Abia because of the Infrastructural turnaround and peace being experienced in the state.

The Chairman of the Governing Board Council of Abia State University (ABSU), also frowned at the rumored plan of the Governor to dump PDP for the All Progressive Congress (APC), and described Ikpeazu as a committed and loyal party man that had made indelible blueprints in governance and the growth of the party in the state and the country at large.

In another development, a Ex-governorship aspirant from Abia and chieftain of the PDP, Chief Emeka Kalu, has regretted that the nation’s electrical body, the Independent National Electoral Commission (INEC) is gradually fading away its independence on the altar of party sentiment and gross selfishness of those elected to make laws for the good of the country and her citizenry.

BREAKING >>> Why Nigeria must not hand Abba Kyari over to FBI- Dr. Gololo