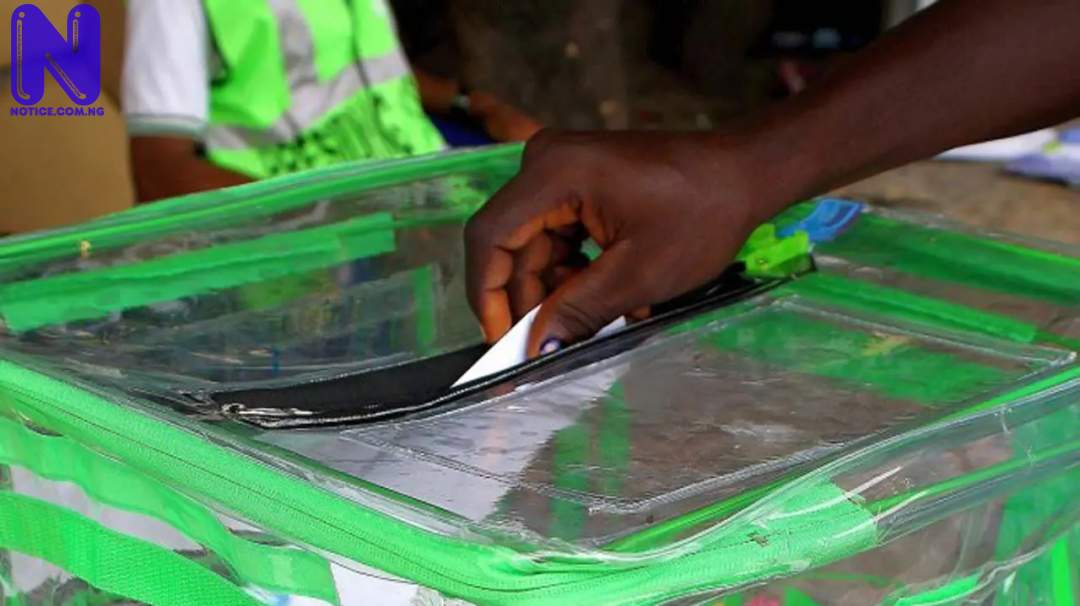 As the much awaited local government elections hold today in Bauchi State after over a decade, voters in Alkaleri Local Government Area of the state have lamented the late arrival of election materials in the area.
Journalists covering the elections in the area discovered that voting is yet to kick off in many polling units visited, with voters waiting anxiously for electoral officials to commence voting processes.
A visit to the local government election materials distribution centre revealed that electoral officers were still collecting materials, including ballot papers and boxes as of 10am.
A presiding officer at a polling unit at Alkaleri Central Primary School, Ukasha Abubakar, told journalists that the commencement of the elections is being delayed because of the large size of the local government area.
This, Abubakar said, made it difficult for election materials to reach all the polling units in time, adding that, “the local government is big and might take long time before the electoral materials reach some units.”
He, in spite of that, declared that voting would commence in his polling unit as soon as voters are accredited.