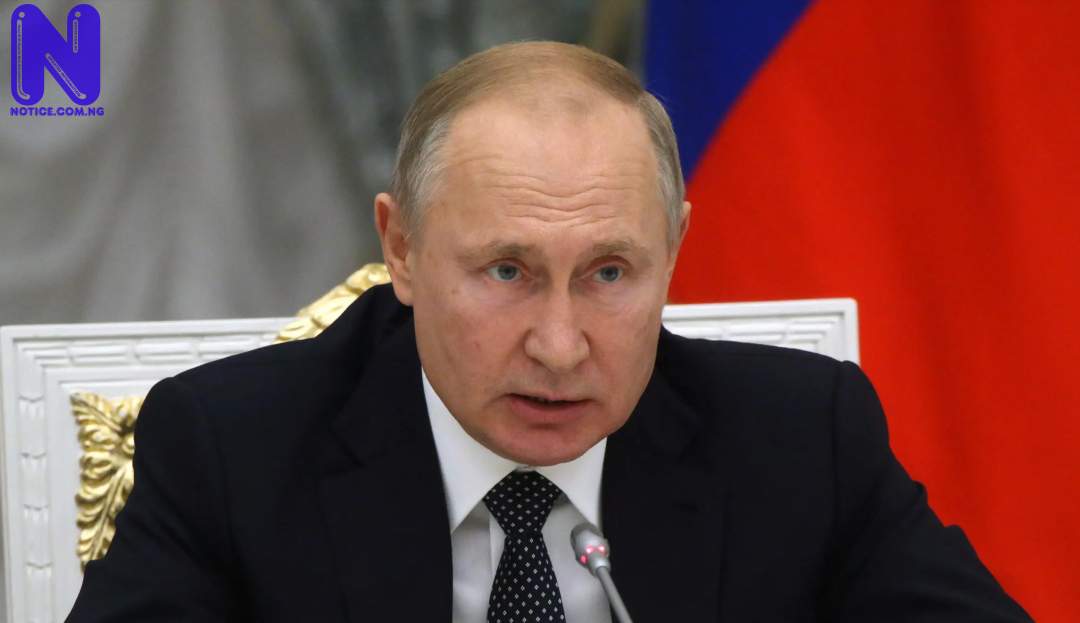 Russian President, Vladimir Putin has signed legislation that formally granted him the right to stay in power until 2036.
According to Reuters, the law which was signed on Monday by the 68-year-old leader, allows him to extend his 20-year rule until he turns 83.
Putin’s second consecutive and fourth overall presidential term ends in 2024, the year when Russia’s previous Constitution would have required him to step down.
If elected again, he would remain president until 2036, making him the longest-serving leader of Russia since Josef Stalin and Peter the Great.
Recall that Putin had earlier said he was yet to decide whether to run for president again, adding that 2024 was still far off.