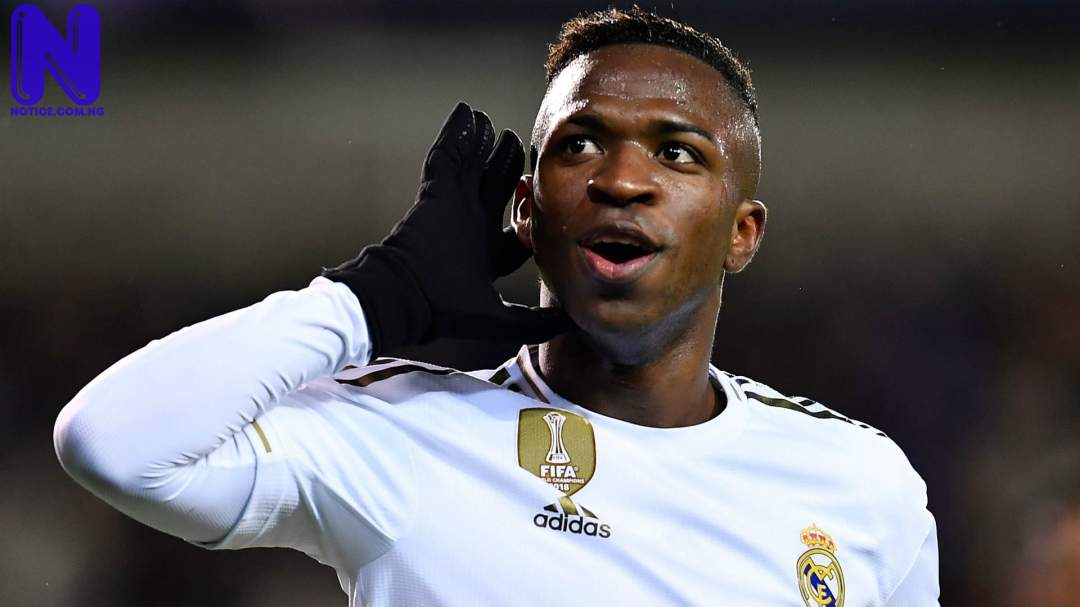 The Brazilian international feels Benzema deserves the award as he has performed brilliantly so far this season.

The France international was nominated in the 30-man Ballon d’ Or shortlisted recently.

He will rival the likes of Paris Saint-Germain’s Lionel Messi, Chelsea’s Jorginho, Bayern Munich’s Robert Lewandowski, Manchester United’s Cristiano Ronaldo, among others for the 2021 Ballon d’ Or.

The winner of this year’s Ballon d’Or will be announced on November 29.

“Now I have played more time with Benzema and we know each other way better, he’s a great, great player and he always helps me,” Vinicius told Cadena SER’s El Larguero.

“I want to help him score many goals this season and I hope he can win the Ballon d’Or.”