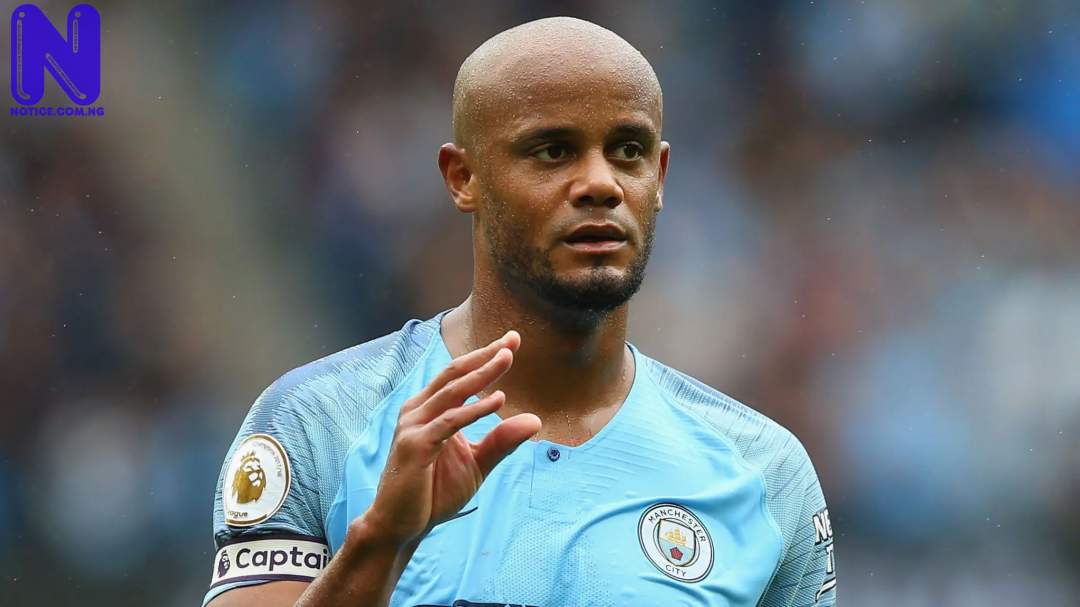 Kompany, who came up against both Messi and Ronaldo on several occasions during his time at Man City, believes the Argentine is more special than the Portuguese.

When asked who is hardest to play against, Kompany said as quoted by Express UK: “I love Ronaldo and I love all of the things he stands for but I have to go for Messi.

“Just the speed of execution… it’s talent and I think talent is difficult to overcome when it’s that good.

“But I love Ronaldo because I’ve seen his progression. I’ve seen him being a player that he was at United and progressed to being so driven and then going to a different way of playing.

“I love that in a player but Messi is special.”

Messi and Ronaldo are widely considered as the greatest players in modern football.

The duo have won eleven out of the last twelve Ballon d’ Ors between them.