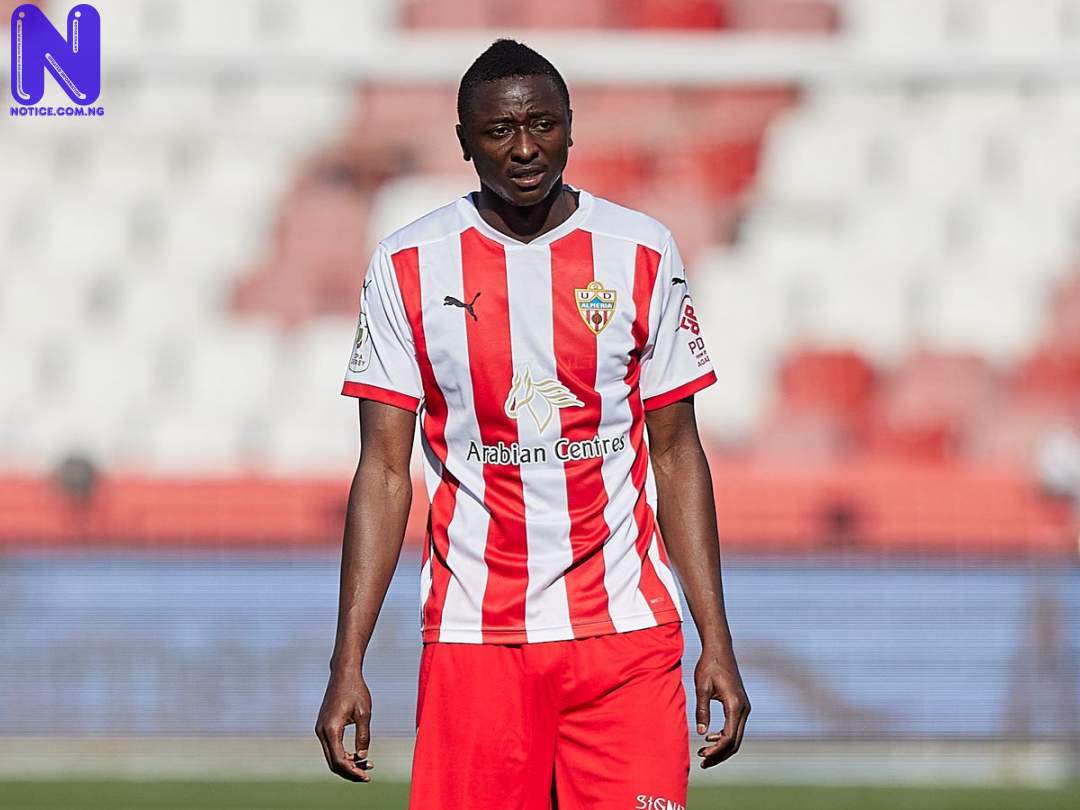 Villarreal have lined up Nigerian forward Umar Sadiq as a replacement for Arnaut Danjuma.

“West Ham are progressing in talks with Villarreal to sign Danjuma. Work in progress for bit less than €45m, West Ham want him to be one of their statement signings. Personal terms, not discussed yet. #WHUFC,” Romano wrote on his Twitter handle.

“Villarreal are prepared to sign Umar Sadiq as replacement.”

Sadiq was instrumental in Almeria’s promotion to LaLiga from the Segunda Division last season.

Benfica, Ajax, Sevilla, and Valencia are also reportedly interested in the 25-year-old.