Villarreal put Chukwueze up for sale 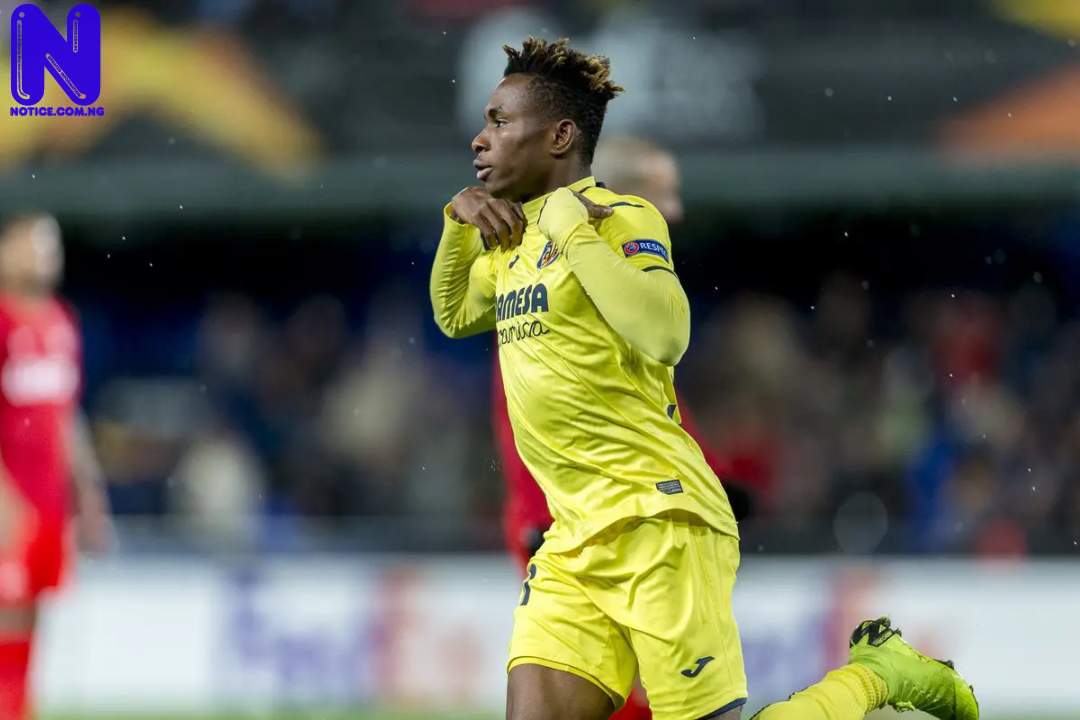 This comes only three years after promoting Chukwueze to the first team at the Estadio de la Ceramica.

The Nigerian joined the Spanish giants after impressing at the 2015 FIFA U-17 World Cup when he helped the Golden Eaglets win the title.

DO YOU KNOW >>> Frank Lampard's possible next club revealed

Chukwueze netted eight times in 38 matches in all competitions in his first season at the elite level.

The Super Eagles winger managed four goals in 41 games in the following campaign, before netting five times in 40 matches last term as Villarreal ended as the Europa League champions.

Villarreal manager Unai Emery is not convinced that Chukwueze fits his plans in the future, and is open to letting the 22-year-old leave.

The money raised from his potential sale will fund the acquisition of Paris Saint-Germain midfielder Pablo Sarabia.